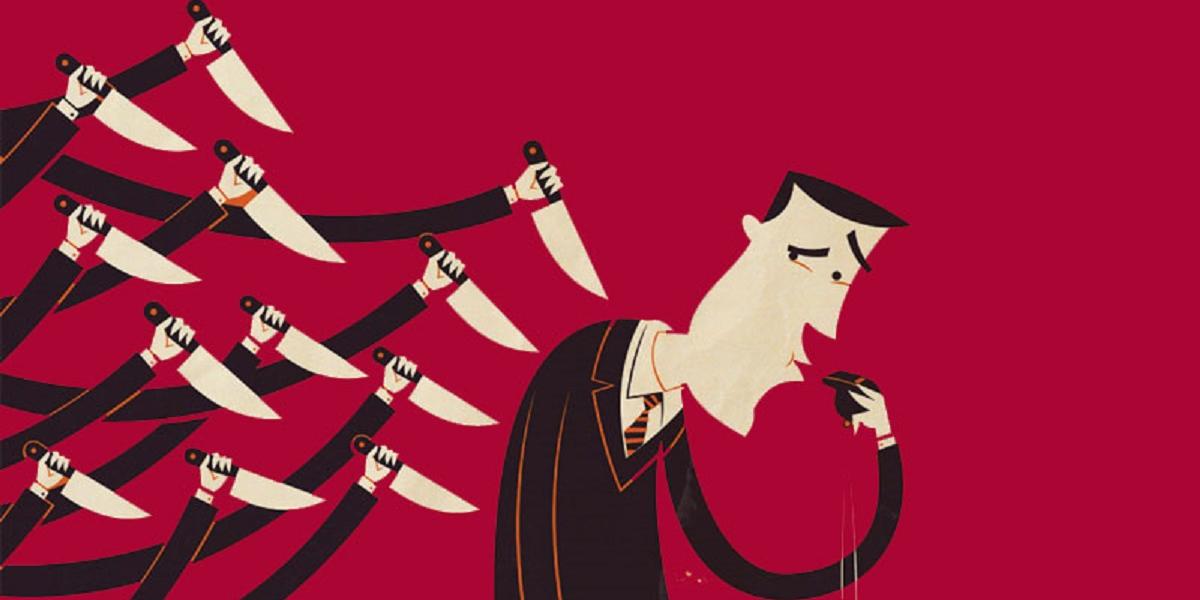 One of the whistleblowers who are allegedly being intimidated is Gokwe ward 1 councillor Davies Taruvinga (Zanu PF), who is a witness in the Zimbabwe Anti-Corruption Commission (Zacc)-investigated case.

He told NewsDay that he was recently picked by Gokwe Criminal Investigations Department at the weekend and interviewed on trumped-up charges. He said:

I was summoned to Gokwe CID in connection with some trumped-up allegations to silence me. They interviewed me over a council tuckshop which was being rented by my wife. The same tuckshop has been rented by different councillors of late and is fully paid.

I see this as an attack on the anti-corruption fight and intimidatory tactics. I feel the police are being used to suppress this fight.

Taruvinga also said that they initially reported corruption at Gokwe council to but no action was taken a suggestion that the police had been bribed.

He added that they approached Zacc with the help of some independent anti-corruption organisations and the anti-graft body successfully instituted investigations, leading to the discovery of the looting of council funds and subsequent arrests of these officials.