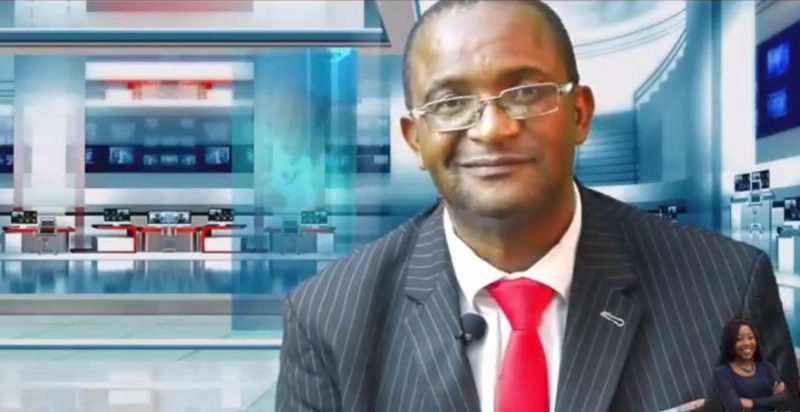 Embattled MDC T 2014 Structures Secretary-General Douglas Mwonzora has claimed that the council meeting that convened at Morgan Tsvangirai House in which over 151 council structures announced that they are rallying behind Chamisa is illegal.

…This meeting and therefore, the resolutions coming out of it are of no moment to us. It had less than 30 people, it had people like Hon. Miriam Mushayi, Hon. Edwin Mushoriwa who were secretary general and vice president respectively in the MDC led by Prof Welshman Ncube in 2014.

Since the meeting has no status, we are under no legal obligation to consider its resolutions and its petitions. As leadership, we are committed to bring about political stability in our country and remove the politics of hate, violence, rancour, acrimony, and replace with the politics of rational disputations.

The meeting he is dismissing reportedly resolved to reconvene in 2 weeks time on 6 June where they will discuss the Supreme Court Ruling that declared Nelson Chamisa an illegitimate MDC leader.