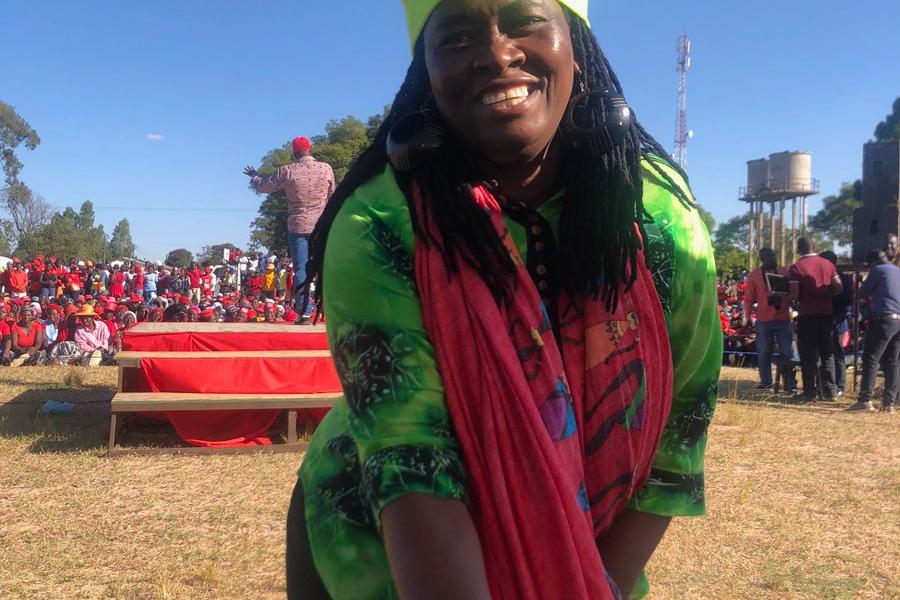 Mushayi said contrary to what Mwonzora was quoted as saying, she did not attend the MDC-T’s National Council meeting and has never been a member of the party.

In a statement, Mushayi reiterated that she remains deputy secretary for policy and research in the MDC Alliance led by Nelson Chamisa. She said:

I note with concern the recent false and malicious statement by Douglas Mwonzora that I, Miriam Mushayi the Deputy Secretary for Policy and Research in the MDC Alliance attended an MDC-T National Council meeting.

For the record, I have never been a member of the MDC-T.

I am a member of the MDC Alliance ably led by President Advocate Nelson Chamisa and before that, I was the secretary-general of the MDC led by Professor Welshman Ncube.

Mwonzora and his erstwhile colleagues in the MDC Alliance are involved in a tussle for the control of the MDC’s 2014 structures in order to enforce a recent Supreme Court ruling which ordered the party to hold an Extraordinary Congress to choose the late Morgan Tsvangirai’s successor.

Reports indicate that 151 out of 200 National Council 2014 structures are rallying behind Chamisa and this has left Mwonzora in a bind.