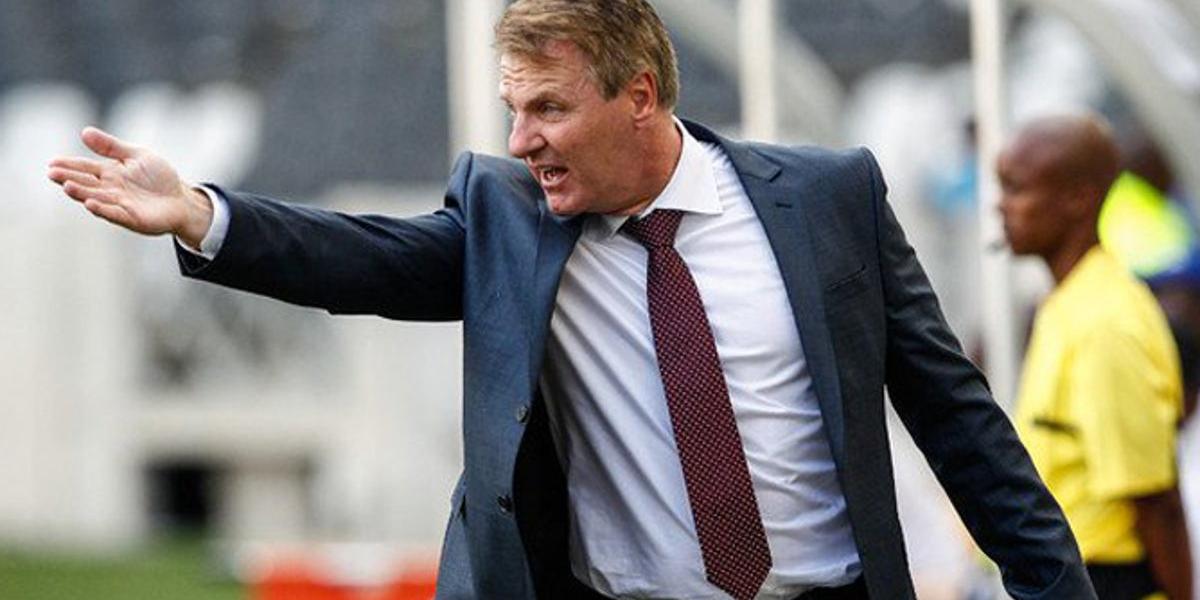 Highlanders coach Mark Harrison is ready to return to the club once the coronavirus threat is over, saying he feels he has an unfinished job.

The Briton left Highlanders for his homeland earlier this month after he agreed with the club to “temporarily suspend” his contract.

Speaking to the Daily News shortly before his departure to the United Kingdom, the nomadic coach said:

I want to come back that’s for sure, one hundred per cent. I’m desperate to return, I was enjoying working with Highlanders, the people there were great, I had a fantastic relationship with the executive, players and everybody.

Harrison arrived at Bosso, where he presided over the Castle Challenge Cup final 2-0 loss to FC Platinum in March.

He had to cut short his two-year contract with the Bulawayo giants as the club’s sponsors, reeling under the COVID-19 induced economic hardships, could no longer continue bankrolling his salary which is payable in foreign currency.