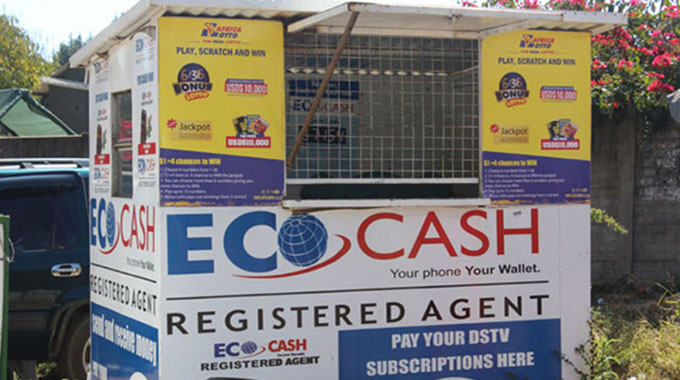 The Reserve Bank of Zimbabwe’s Financial Intelligence Unit has accused most mobile money agents of fueling the foreign currency exchange rate volatility, The Chronicle reports. The matter came to light in a public notice published by the FIU explaining that the ban on some agent lines was just not an outright ban but a warranted ban.

Said the FIU in  the notice:

FIU analysis shows that the majority of agent accounts are no longer being used for the purpose for which they were originally intended, such as cash-in, cash-out, sending money, airtime vending and facilitating payment of utility bills by clients.

The FIU further established that the KYC information, which EcoCash has in respect of most of the agents is inadequate, inaccurate and out of date hence the need for a wholesale update to ensure that only bona fide entities are allowed to continue using the platform.

Econet has taken the RBZ to court for blocking some of their agents’ lines but the bank is adamant that Ecocash must know its customers and continuously monitor their transactions so that they know if they are conducting illegal activities using their lines or not.