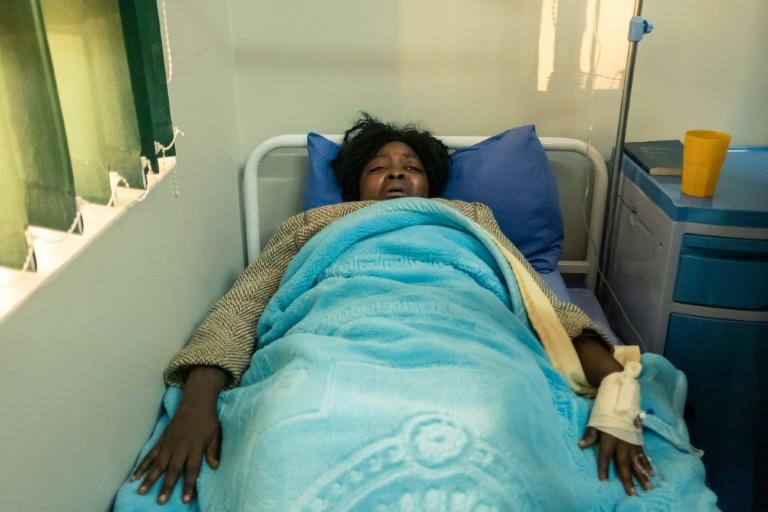 The father of MDC-Alliance activist Cecilia Chimbiri has vowed never to forgive police for her daughter’s abduction and torture by suspected State agents.

Henry Chimbiri also demanded an apology from Police commissioner-general Godwin Matanga for abuse suffered by Cecilia alongside Harare West member of the National Assembly Johanna Mamombe and fellow activist Netsai Marova after they disappeared from police last week following their arrest at a roadblock.

Speaking during an interview with The Zimbabwe Independent on Tuesday, Chimbiri said Cecilia and her colleagues were still traumatised by what they endured. He said:

It is a frightening experience that my daughter and other daughters had to go through and they are traumatised.

My daughter’s future has been damaged, her health has been disturbed, the other time she fell from her hospital bed and the other girl also fell from her bed, her legs sometimes get numb, indicating that they were tortured on the legs and on the hands.

The three disappeared on Wednesday and were found on Friday dumped at a shopping centre in rural Bindura, Mashonaland Central Province.

They said they had been tortured and sexually abused by yet-to-be-identified gunmen.