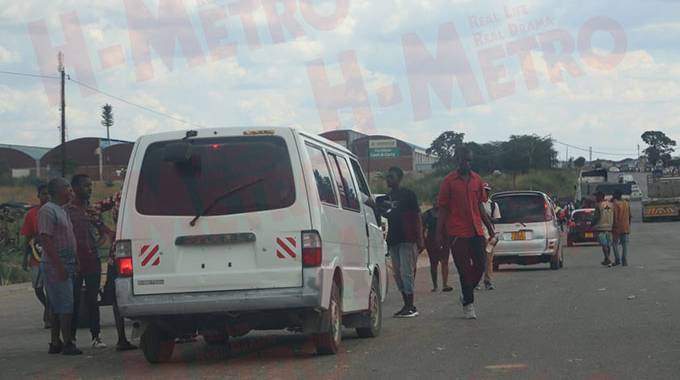 Kombie operators in Bulawayo have taken advantage of the reduced police roadblocks in urban areas to illegally ferry passengers that are usually stranded because Zupco is overwhelmed by demand and cant ferry all passengers on time, The Chronicle reports.

According to the publication, illegal kombies are back in their usual pickup points in Bulawayo and they are charging between $7 and $10 per trip.

The advent of the illegal kombies in the city was confirmed by the Bulawayo Police Spokesperson Inspector Abednico Ncube who said:

We are still on lockdown as was announced by our national leaders. This means that anyone who is supposed to stay at home should remain at home as they have not been exempted. This applies to pirate taxi operators that are seemingly getting back to the streets.

We have observed that members of the public seem to be encouraging these pirate taxis to be back on the streets. Instead of waiting for transport at designated pickup points they have flooded major roads leading to suburbs waiting to board unregistered taxi operators’ vehicles.

Inspector Ncube said that people boarding the kombies were doing so illegally:

If we arrest a pirate taxi operator, a commuter in the same vehicle will be charged for being an accomplice to the crime. So, we urge members of the public to abide by the laws of the country and complement authorities as we fight the Covid-19 pandemic.