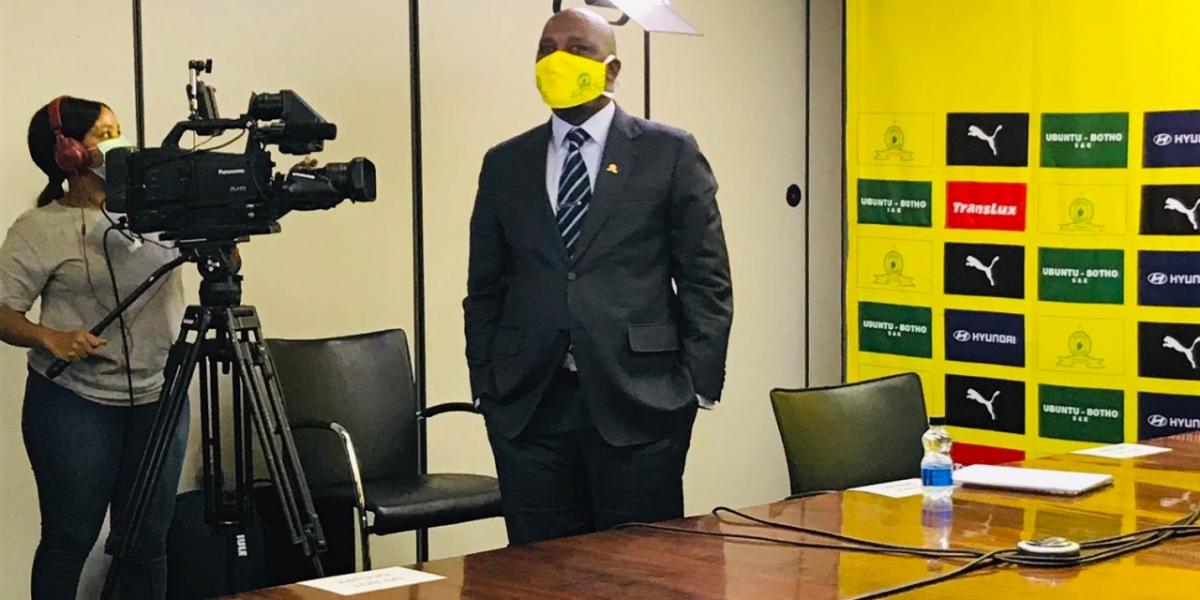 Mosimane’s future at the Pretoria-based club had been a subject of speculation in the past weeks, with reports suggesting that no agreement had been made between the veteran coach and Masandawana, and any anxieties within the fanbase have now been laid to rest.

I am very happy that the Board of Mamelodi Sundowns has decided to renew the employment contract of our very own ‘Sir Alex Ferguson.

I am very proud of Pitso’s achievements at Sundowns and am also confident that Pitso, the technical team and the players will make Sundowns one of the best football clubs on the African continent.

Mosimane will stretch his stay at Chloorkop to 12 years in total should he see his current deal out, having joined the club back in December 2012.

During his tenure at the club so far, the 55-year-old tactician has delivered nine trophies including the CAF Champions League in 2016 after defeating Egypt’s Zamalek 3-1 on aggregate.