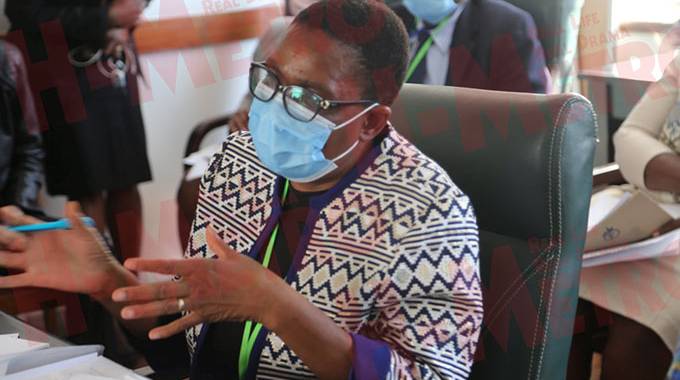 The government has warned private schools that have reopened for the second term without approval, that they will be dealt with.

Appearing before the Parliamentary Education Portfolio Committee on Wednesday, Ministry of Primary and Secondary Education permanent secretary Tumisang Thabela said all schools including private schools are run by the Ministry and should adhere to directives issued by the government. She said:

The Ministry has the mandate to run all schools including private schools and we have some of the trusts who appear to behave like they do not really report to the ministry.

We are trying to correct that you will be aware that the Ministerial statement that was given three weeks ago was reading the riot act to them and reminding them that they belong to Zimbabwe and have to be controlled by the ministry.

Thabela said the Ministry was hitherto unaware of allegations levelled against Knowsticks Group of Schools in Manicaland.

Reports suggest that Knowstics Group of Schools have invited Form 4 and 6 students on Monday for COVID-19 testing and screening at a fee of US$50 and threatening students who fail to comply by denying them a chance to sit for their final examinations.

Thabela also chided some private schools for failing to keep reserves for such times as these, and end collecting fees while schools are closed.