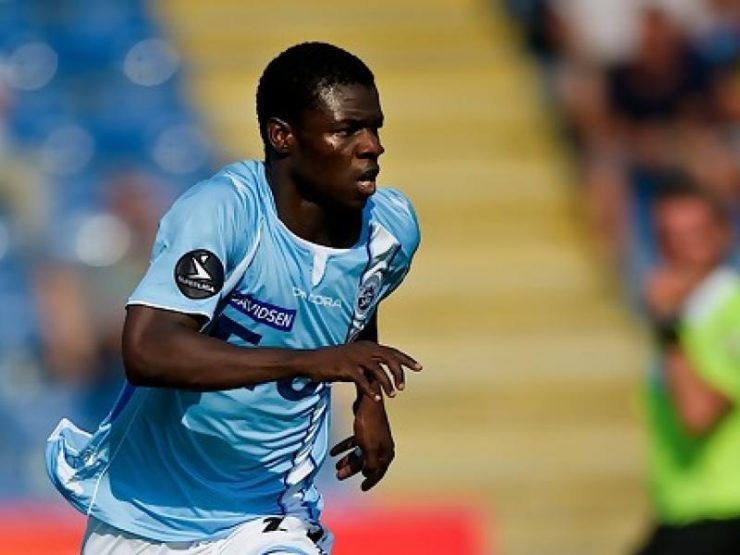 FC Platinum winger Silas Songani said he is looking forward to the start of the 2020 Castle Lager Premier Soccer League season and his brace in the 2-0 over Highlanders in the Castle Challenge Cup in March is a tip of the iceberg.

Songani told H-Metro that, like all football stakeholders, the coronavirus has been a setback for him.

He said he did not join the Midlands-based club for money, but for him, it is an opportunity that can open other opportunities. He said:

People can talk a lot of things but the truth is I want to use this as an opportunity to open new opportunities.

If an opportunity comes for me to have another dance in Europe, I will grab it and that is why I chose FC Platinum.

Not the issue of money being talked about by others. There are a lot of advantages at FC Platinum which I think will help me going forward.

There is also going to be Champions League League football which is also an advantage.

Songani’s appearance in the Castle Challenge Cup was his first game since his return to the domestic football scene.

He had been playing in Europe for six years, having featured for Danish clubs SønderjyskE and FC Sydvest from 2014 to 2019.