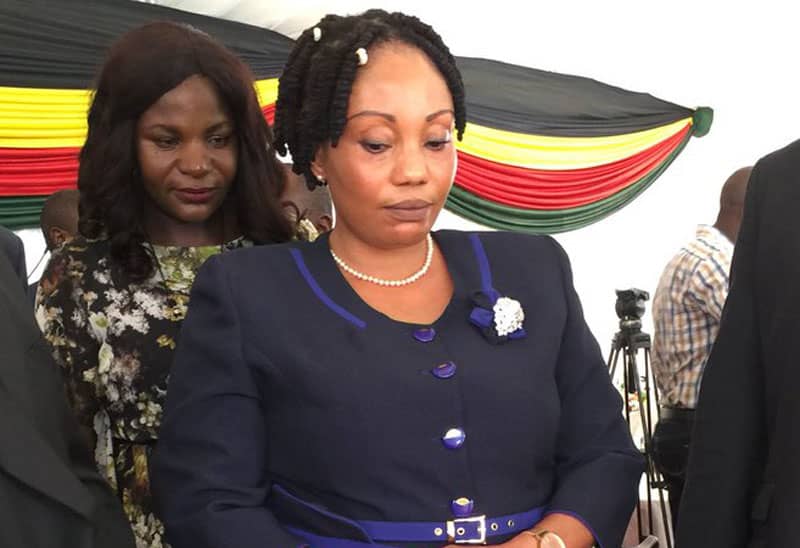 The suspension of by-elections by the Zimbabwe Electoral Commission (ZEC) until the coronavirus threat has passed is a threat to democracy, a political analyst has said.

South Africa-based political analyst Blessing Vava argued that ZEC’s decision to suspend elections may have far-reaching consequences for the country’s democracy. He said:

Already we have seen that the government of Zimbabwe has been systematically using the lockdown as a means to curtail fundamental rights enshrined in the constitution.

It looks more like the country is in a state of emergency meant to deal with dissent and closure of democratic space rather than dealing with a health disaster.

In her statement, Chigumba made with reference to an upcoming by-election in Ward 16 of the Chiredzi Rural District Council which was scheduled for the 4th of April 2020, but it also applies to Parliamentary as well as local authority by-elections.

According to parliamentary watchdog Veritas in its Bill Watch said ZEC should have consulted political parties before making the announcement.

Our conclusion is that ZEC probably acted unlawfully when it suspended all electoral activities until the end of the COVID-19 epidemic.

Even if the suspension was legally correct, we think that ZEC went about it the wrong way. The chairperson announced it, presumably with the approval of her fellow commissioners, but her announcement was not followed up with an official notice in the Gazette or a newspaper.

And, so far as we are aware, before announcing the suspension she did not consult all the political parties likely to be affected by it