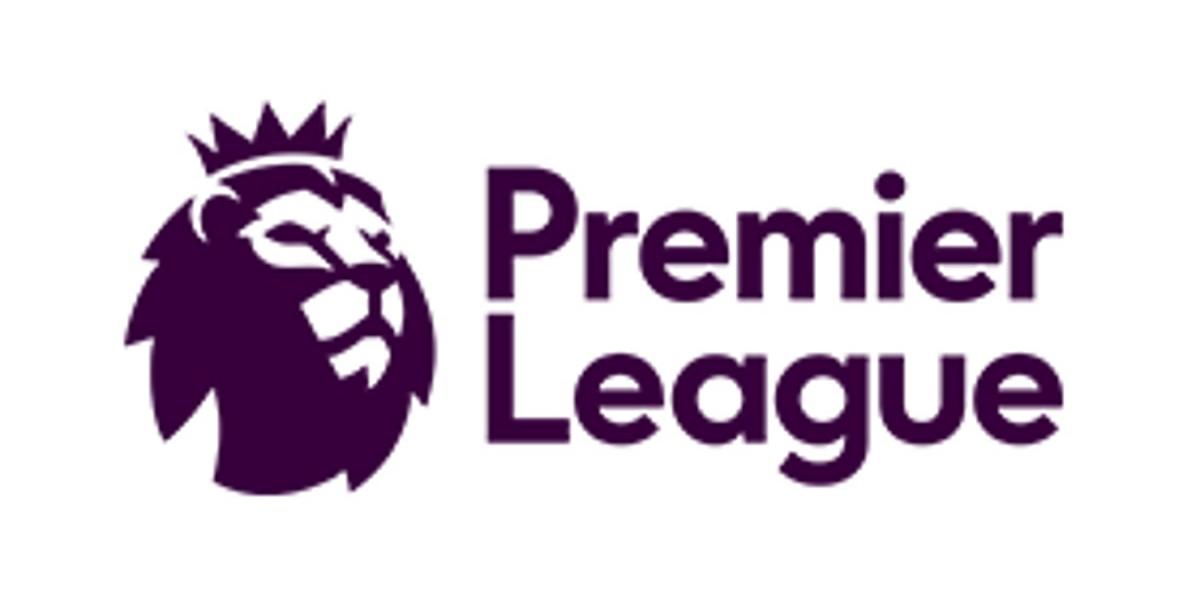 BBC Sport has reported that six coronavirus cases were recorded across three English Premier League clubs on Sunday and Monday.

The development is a setback considering that the top-flight league is preparing to resume the 2019/20 season in June which has 92 fixtures to go.

The league had previously identified 12 June for matches to possibly start again, but there is now an expectation this will need to be pushed back. In a statement, EPL said:

The Premier League is providing this aggregated information for the purposes of competition integrity and transparency.

No specific details as to clubs or individuals will be provided by the league and results will be made public in this way after each round of testing.

One player and two staff at Watford and Burnley assistant manager Ian Woan are among six positive Premier League tests for coronavirus while other two are at a third club, the details of which have not been revealed.

Those who tested positive will now self-isolate for seven days.

The clubs started non-contact training from Tuesday, the first action since the suspension of the current season on the 13th of March following the outbreak of the Covid-19 pandemic.