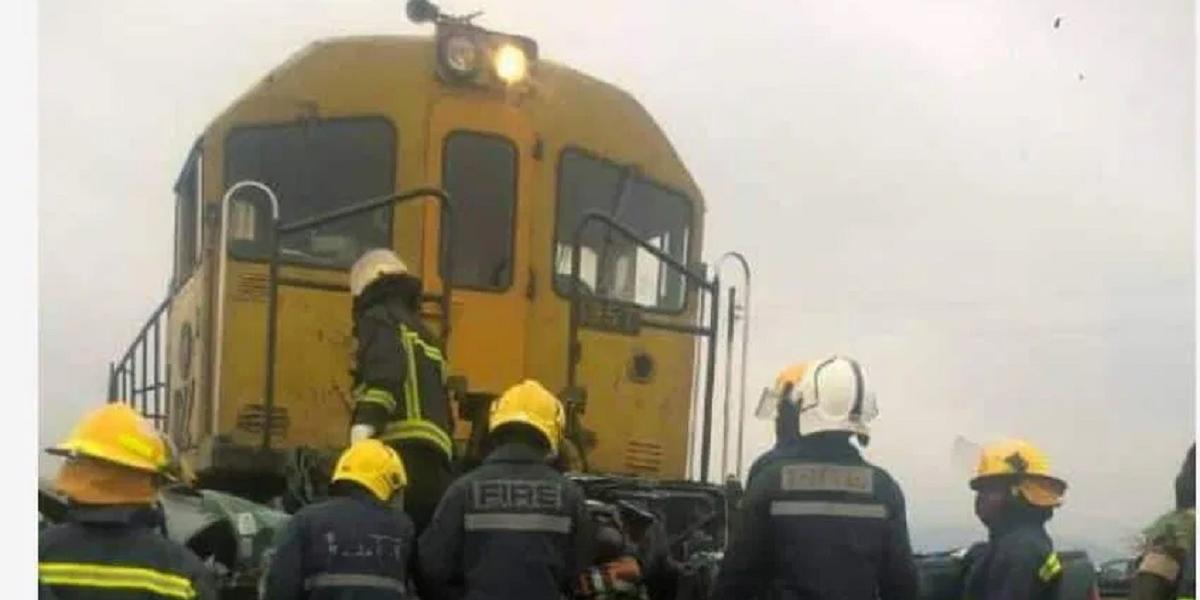 Two Roman Catholic priests, Fr Bruno Zamberlan (77) and Fr Simbarashe Muza, both members of the Salatians of Don Bosco, escaped death by a whisker on Monday afternoon after the vehicle they were travelling in was hit by a goods train and dragged for about 50 metres in Hwange.

The accident occurred at a rail crossing after Empumalanga turn-off when the duo was driving towards Hwange town from Don Bosco Technical College just outside the coal mining town where they are stationed.

The tragedy was confirmed by Matabeleland North police spokesperson Chief Inspector Siphiwe Makonese who urged motorists to be cautious and observe traffic regulations when driving. She said:

On the 18th day of May at around 2.50 PM, Lewis Sibanda was driving a goods train towards Dete on the Bulawayo-Victoria Falls railway line while Fr Bruno was driving a Toyota Hilux towards Hwange town. On approaching a railroad crossing, the vehicle was hit by a train on the driver’s side and dragged for about 50 metres before the train stopped.

The current state of Fr Bruno, the director of Don Bosco and Fr Simba, the principal and rector, is however not known.