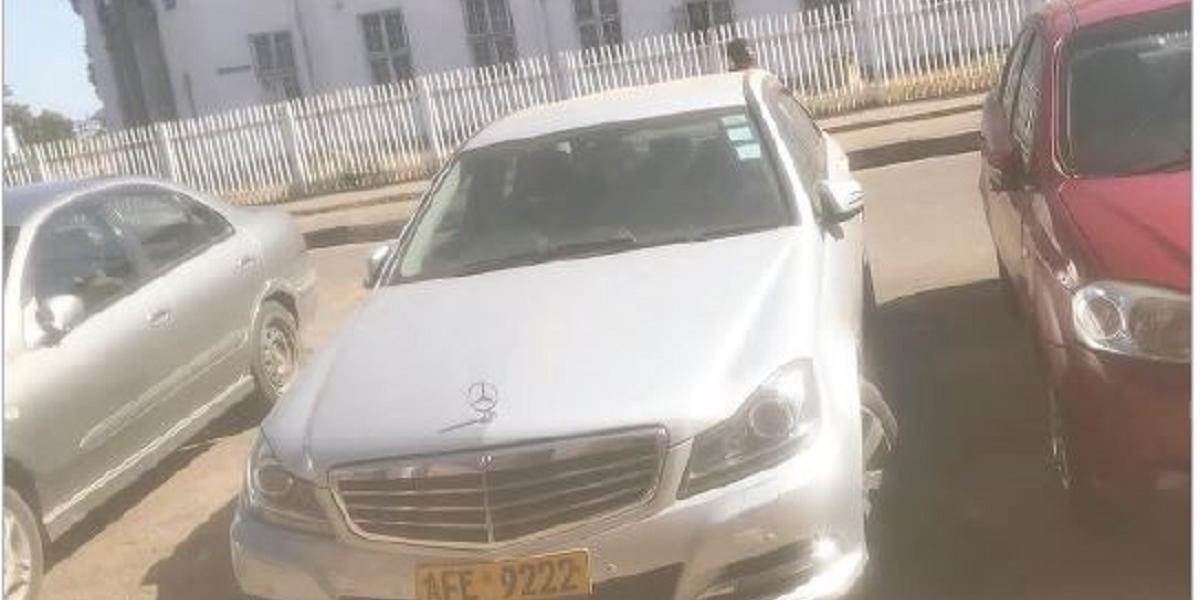 A Mercedes  Benz believed to be owned by Harare West legislator, Joannah Mamombe which she was driving when she was arrested last week was reportedly found parked at Harare Central Police Station (HCPS).

NewsDay reports that the vehicle, which was registered in the name of a Chisipite man, was on Sunday parked at the HCPS.

Mamombe’s husband, Mfundo Mlilo, confirmed that the vehicle was the one Mamombe was driving on Wednesday last week and has since that day been parked at Harare Central Police Station. He said:

He initially claimed that the trio, Mamombe, Cecilia Chimbiri and Netsai Marova, had been arrested and was in police custody. Nyathi later denied ever saying those remarks.

The opposition MDC is of the conviction that the three were abducted and tortured by state security agents. The ruling ZANU PF claims the abductions were stage-managed.