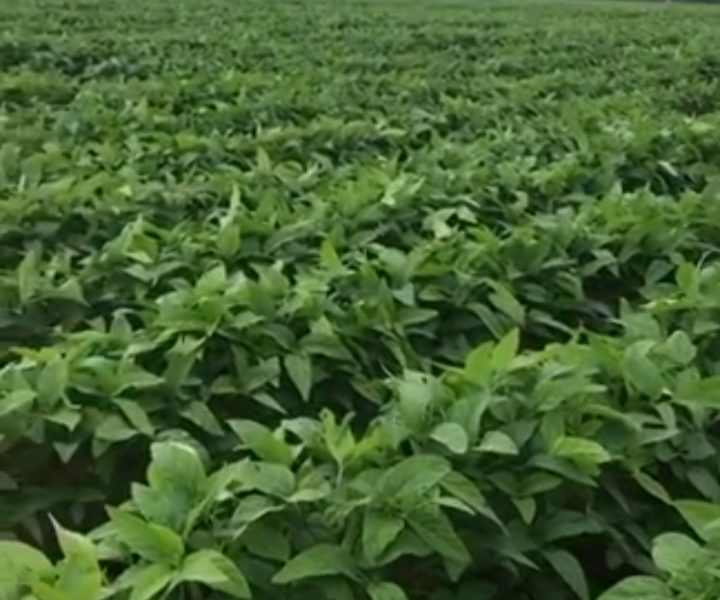 Norton legislator, Temba Mliswa, has said that although Zimbabwe’s Land Reform Programme was a noble idea, there are fewer dividends to pick from the initiative that saw the state dispossessing white farmers of their land two decades ago.

He speaks when the country is facing starvation due to the El Nino induced drought and poor agricultural policies over the years. Posting on Twitter this Monday, Mliswa said:

There are no 2 ways about it, land reform was a noble initiative. It was brought about to economically emancipate the people of Zim&balance land distribution. The founding principles of the struggle were sound&people based, wealth to the people, one man, one vote for the majority

If you take the time to review & reflect the success and/or failure of the land reform as I have recently, you will realise, yes it’s a success in that the majority now owns the land. Has it however been a success economically, no it hasn’t.

He said the success of current “less-privileged” farmers, as well as that of local companies, was dependent upon availability of incentives from the government.