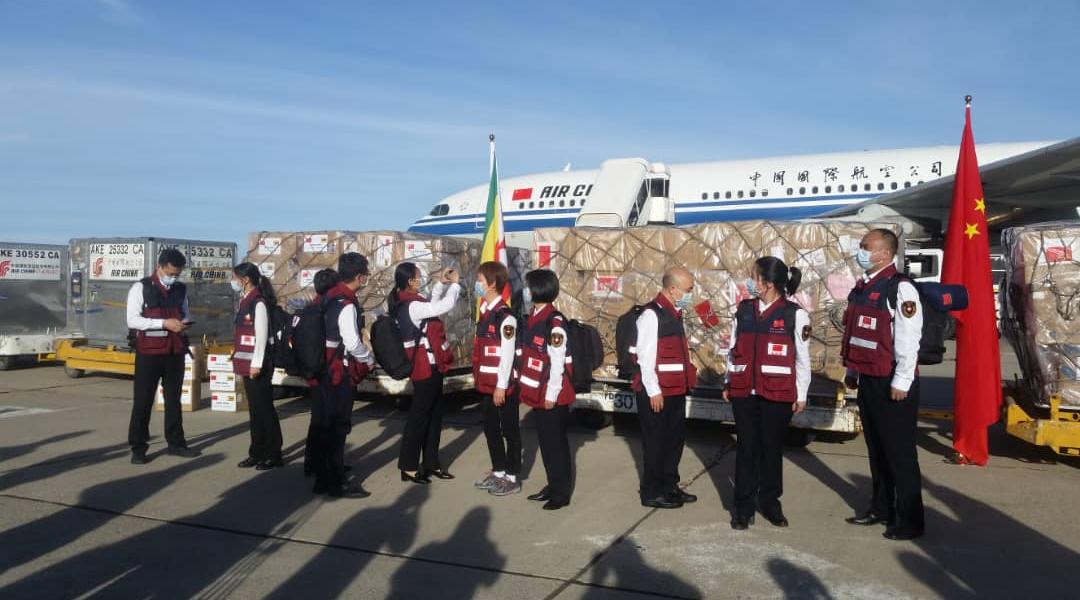 In his presentation, Zizhou mentioned that Mashonaland East Province has recorded six cases including four recoveries. He said:

When Covid-19 was declared a pandemic, we were not spared as well. To date, we have recorded six cases as a province including four recoveries.

Currently, we are closely following up on case number 5 from Murehwa and case number 6, which was admitted at Marondera Provincial Hospital two days ago.

This same case appears not to have been contracted within Zimbabwe and was among travellers from South Africa. Our teams are carrying out community awareness campaigns, testing and isolation of infected persons.

The Chinese team arrived in the country last week and was sent to assist Zimbabwe to deal with COVID-19, the respiratory disease caused by the novel coronavirus.

The team led by Zhu Yimin and is made up of experts from infectious diseases and respiratory illnesses, intensive medicine, infection control, traditional Chinese medicine as well as public health and nursing.