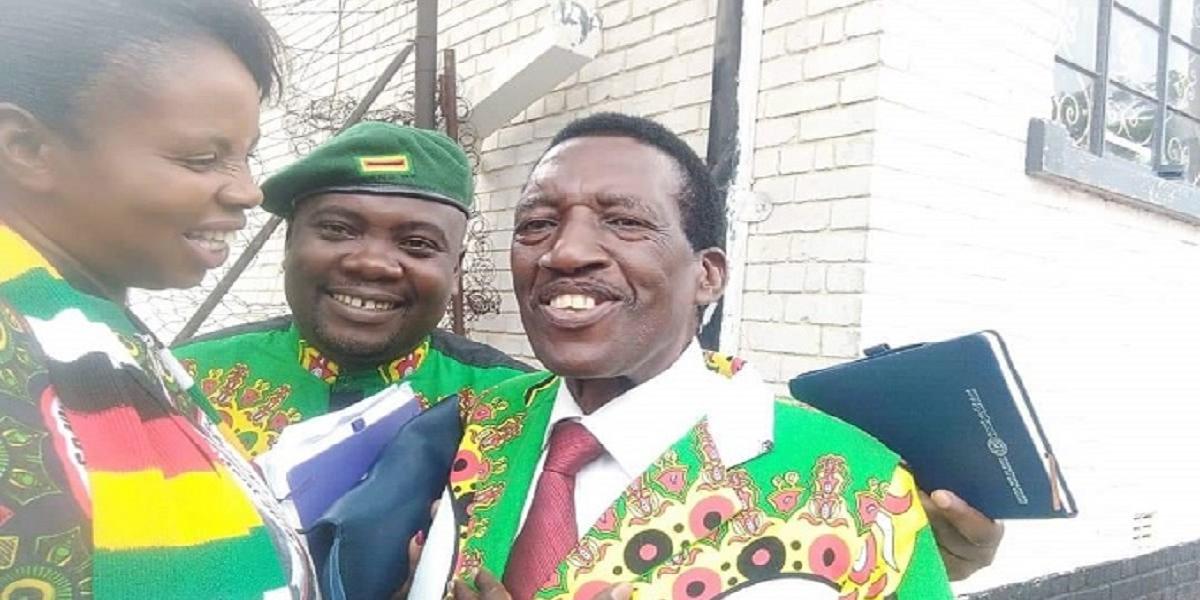 The ZANU PF Youth League has said that the ‘shocking’ death of party Politburo member, Absolom Sikhosana is a huge loss to them.

Sikhosana died on Friday night at the United Bulawayo Hospitals where he had been admitted since Monday.

We do, therefore, with heavy hearts, convey and extend our sincerest condolences to all those who worked with, and those who, like us, have had the privilege of benefitting from being in contact with him throughout his illustrious career.

Even in our sorrow, we celebrate the life and times of Cde Sikhosana, who had risen to become a ZANU PF Politburo member, as a lifetime of milestones in the ideological education of the youth. Affectionately known by many as ‘Cde Nkosi’ or ‘Headmaster’, Cde Sikhosana came to represent the energetic, vibrant, never-say-die spirit of the revolution which to his credit, came to characterize the ZANU-PF Youth League.

Sikhosana once served as the leader of the party’s youth league. He was yesterday declared a national hero,