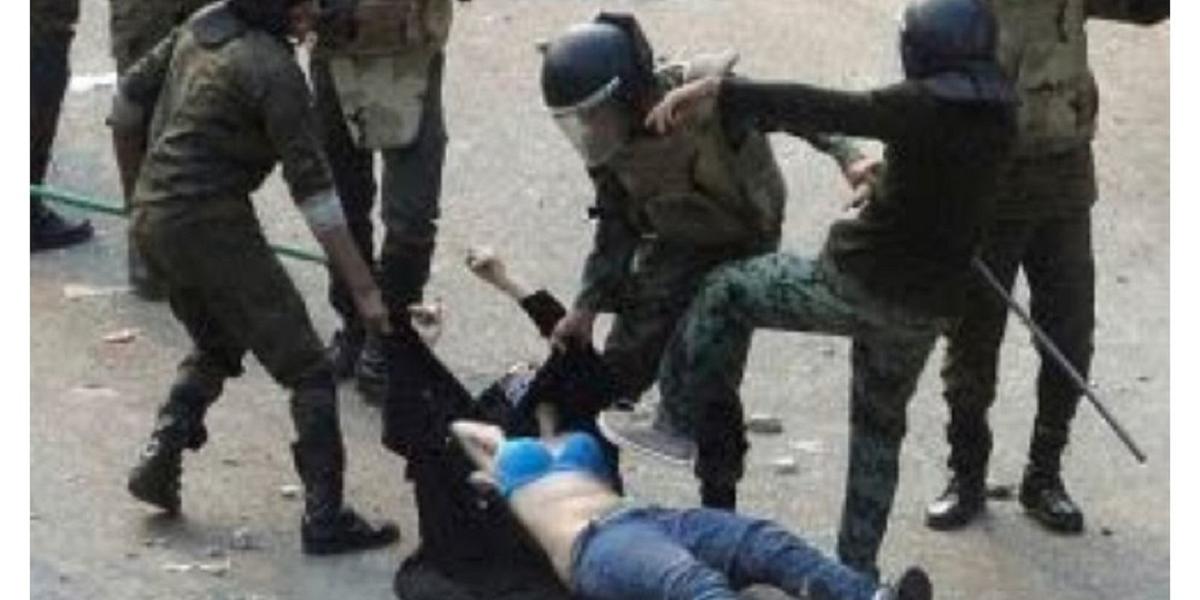 Exiled former Cabinet Minister, Professor Jonathan Moyo has said that the use of sexual torture on the citizenry triggered an uprising in Egypt in 2011.

His remarks come amid reports suggesting that Joannah Mamombe, Cecilia Chimbiri and Netsai Marova, all members of the opposition MDC Alliance, who were abducted by alleged state security forces on Wednesday were tortured and sexually abused by their kidnappers.

When Egyptian security forces brutalized a lady in a blue bra in 2011, the indignity torched a storm in Egypt. Use of sexual torture as a political weapon is a crime against humanity. Mnangagwa must be held accountable for the sexual torture of @JoanaMamombe & 2 MDC-A activists!

Meanwhile, Nelson Chamisa who is the leader of the MDC Alliance has since announced that the party will not embark on violence even when the government is pushing them to the extremes.

He rather called for an independent commission to investigate the matter and bring to book those responsible.

The ruling ZANU PF, on the other hand, claims that the abductions were stage-managed.

One Comment on ““Use Of Sexual Torture Sparked An Uprising In Egypt,” – Jonathan Moyo”