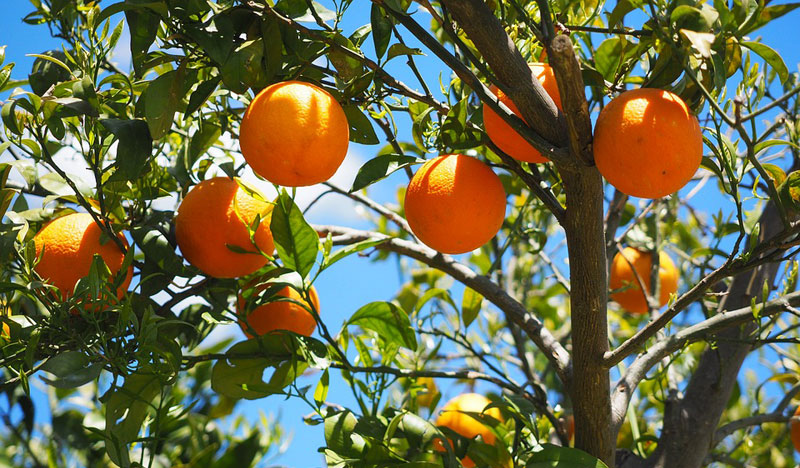 A defiant War Veterans Chairman for Mazowe District, Ephanos Mudzimunyi,  has intensified harvesting oranges at Saviour Kasukuwere’s farm despite a High Court Order banning him from interfering with operations at the farm, The Standard reports.

The publication spoke to some farmworkers who expressed concern over Mudzimunyi’s actions as they said Mudzimunyi’s people were harvesting the best potion of the crop:

Until Thursday last week, they had only been eating the oranges. But since the court order was granted, (Mudzimunyi) has hired more people to harvest the oranges. They spend the day harvesting and packing them and transporting them in trucks overnight. They even chased away police officers who had come to serve them the court order and said they did not regard it.

When the order came, some workers tried to harvest the oranges from the other end, but they were threatened by Mudzimunyi’s people, who warned them that the move was tantamount to a declaration of war and they retreated.

Farmworkers also said Mudzimunyi’s people have brought operations at the farm to a standstill.

This is a big loss. They are harvesting the portion with the best crop and also some common criminals have taken advantage of that to steal. Now all operations have stalled. There is no irrigation taking place because they are camped right at the pump and have declared it a no-go area.

This is happening at a time when we are supposed to be irrigating the oranges more to come up with the best quality.This has left the oranges exposed to fruit flies, which causes extensive damage.

When contacted for comment, Kasukuwere said the actions of the war vets leader showed lack of respect for the Zimbabwean law. Kasukuwere last year received a withdrawal letter from the Ministry of Lands and challenged the withdrawal letter at the court after his farm was allocated to Mudzimunyi.