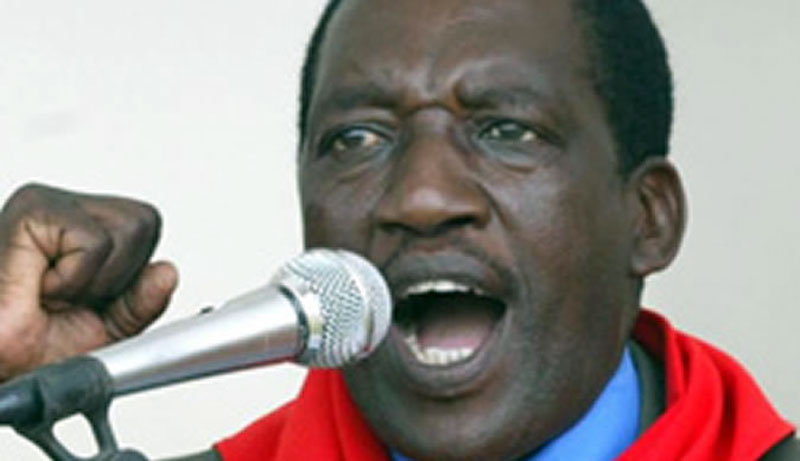 A member of the Zanu-PF Politburo and Veteran of the liberation struggle Absolom Sikhosana has died at the age of 71.

His death was confirmed by Bulawayo Minister for Provincial Affairs and Devolution, Judith Ncube. The minister said that the country has lost a great man. She added:

He died last night at the United Bulawayo Hospitals where he had been admitted since Monday.

Minister Ncube described Sikhosana as a friendly person who freely talked to everyone adding that he was “that type of a leader” who leads from behind.

She, however, did not reveal the cause of Sikhosana’s death. Minister Ncube said that they will be guided by the national leadership on the way forward.