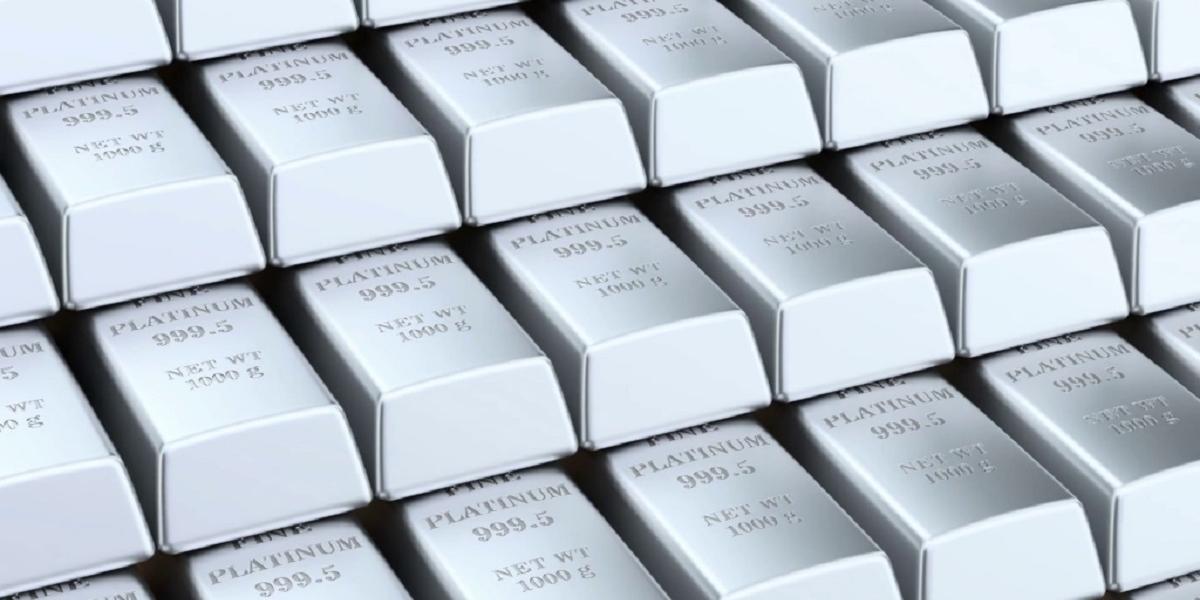 The Minister of Mines and Minerals Development Winston Chitando has projected that platinum will contribute US$3 billion towards the US$12 billion mining production target set by President Mnangagwa.

He made the remarks yesterday after he, together with Finance and Economic Development Minister Mthuli Ncube toured the new platinum mine being developed by Great Dyke Investments at Mwendamberi. He said:

Platinum is earmarked to contribute US$3 billion, an amount based on optimisation programmes of the current three producing mines — Zimplats, Unki and Mimosa.


The Minister said that developments at the new mine suggest that mining operations will probably start this year as scheduled. A 2019 study, however, observed that Zimbabwe’s platinum output slipped two percent to 10 000 ounces during the fourth quarter of 2018 due to work in progress material processing in 2017.


In October 2019, President Mnangagwa launched a strategic roadmap to the achievement of a US$12 billion mining industry by 2023. The sector is already contributing about 70 percent of the country’s foreign currency earnings.


Chitando’s remarks come when there are reports suggesting that army chiefs and political elites in the country are looting diamonds from Chiadzwa.

Analysts say the country has resources graduate into a middle-level-income by 2030 adding that efforts to achieve that are being hamstrung by bad governance in the country.

One Comment on “Govt Projects US$3 Billion Earnings From Platinum”