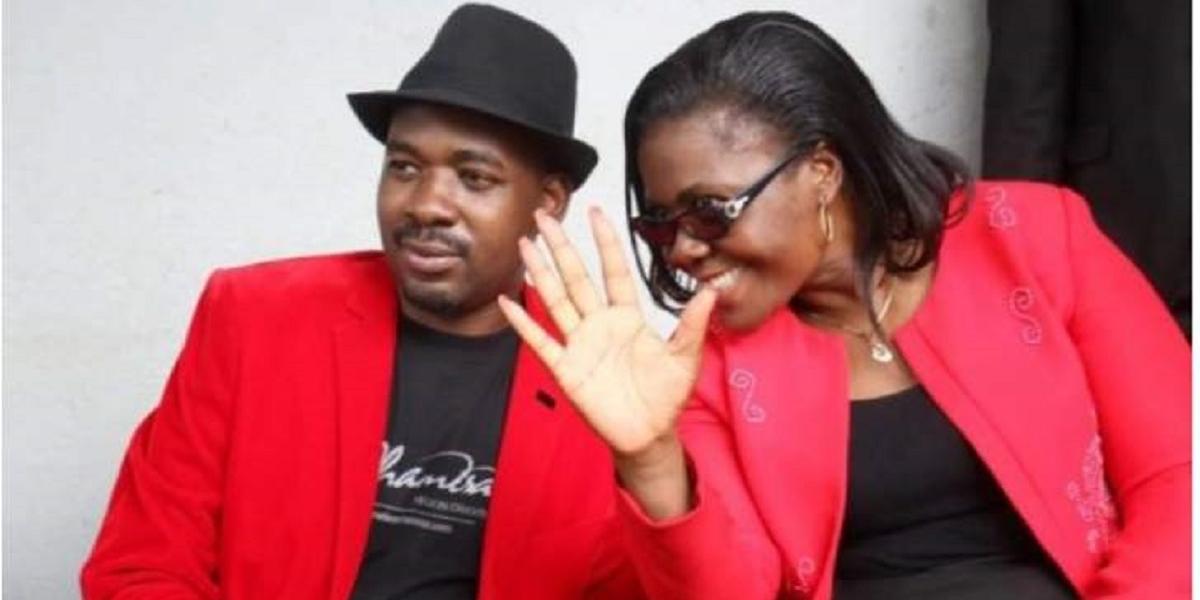 Karenyi said she will not leave her party because what they were doing is a national project and why would she leave now:

There are false and malicious social media posts claiming that I have resigned from my position as VP of MDC Alliance.

Its not usually my policy to respond to malicious reports by certain people with hidden agendas. However I want to make it clear that the MDC Alliance is the only vehicle confronting the regime and there is no question of me abandoning that national project for which many lost their lives.

Whilst I appreciate the role of the media to inform the nation I would appreciate it if in future the media would check with me before publishing information that is not verified. All my official announcements are usually put on my facebook page.

Douglas Mwonzora told The Chronicle that Karenyi has joined the WhatsApp group he opened for the Khupe led MDC camp.