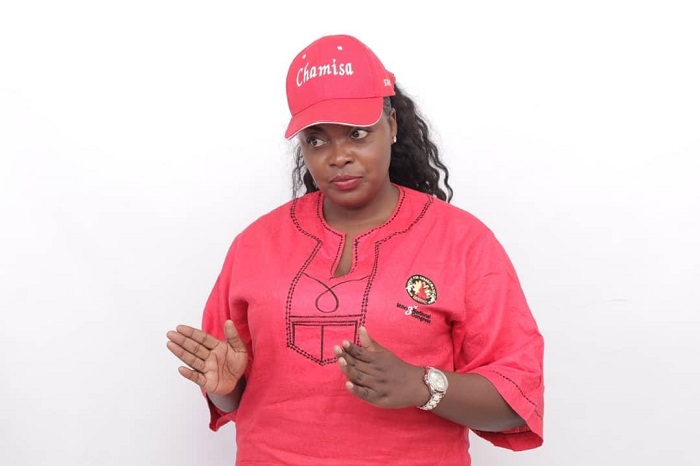 Cecilia Chimbiri has demanded that police officers guarding her hospital door leave the post. In the video below, Chimbiri is seen pointing and shouting at the officers.

She is the Deputy National Chairperson of the MDC Alliance Youth Assembly.

Chimbiri is one of the three female members of the opposition MDC who were abducted on Wednesday in Warren Park, Harare, during a flash protest only to be found on Thursday night in Bindura.

The MDC party says that the trio was found tortured, traumatised and dumped.