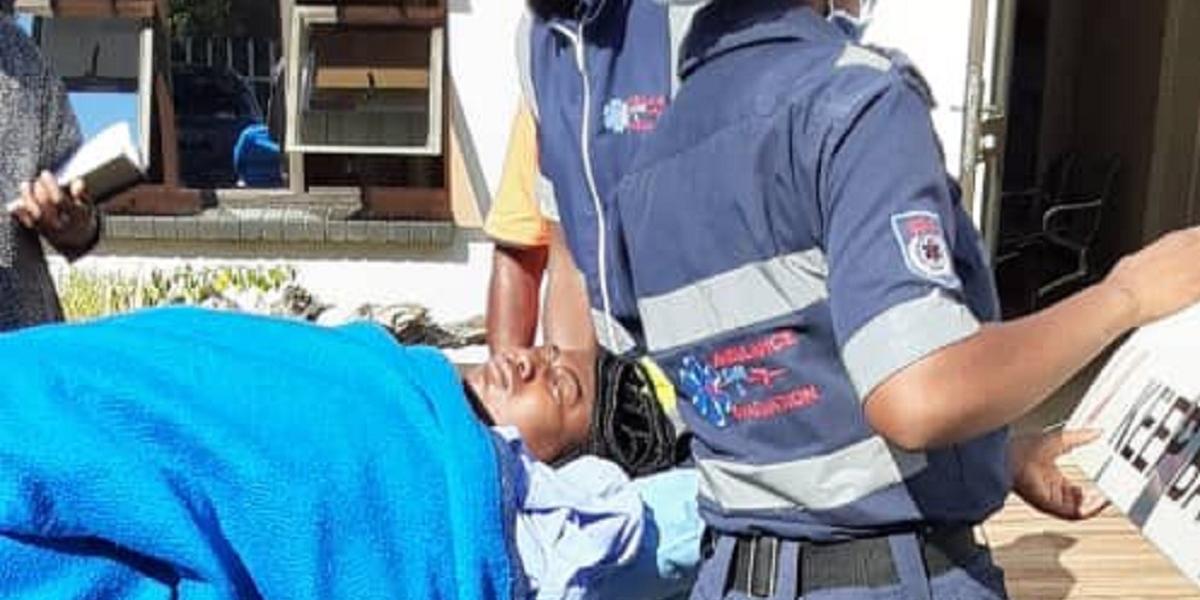 Three opposition MDC officials, Joannah Mamombe, Netsai Marova and Cecilia Chimbiri have been admitted to at Park Town hospital after they were found tortured and dumped on Thursday night.

They had disappeared on Wednesday during a flash protest in Warren Park with reports suggesting that they were arrested by members of the Zimbabwe Republic Police (ZRP).

Fellow party member, Gladys Hlatshwayo said that they narrated to her how they were exposed to unspeakable things amid reports that they were sexually assaulted. Hlatshwayo reported:

Fellow Zimbabweans,our colleagues are so traumatised. I visited them this morning. They told me horrific stories of their ordeal. I still can’t get how a human being can do that to another human being. We are a broken nation!

We attached below of the before reaching the hospital and when they were admitted. 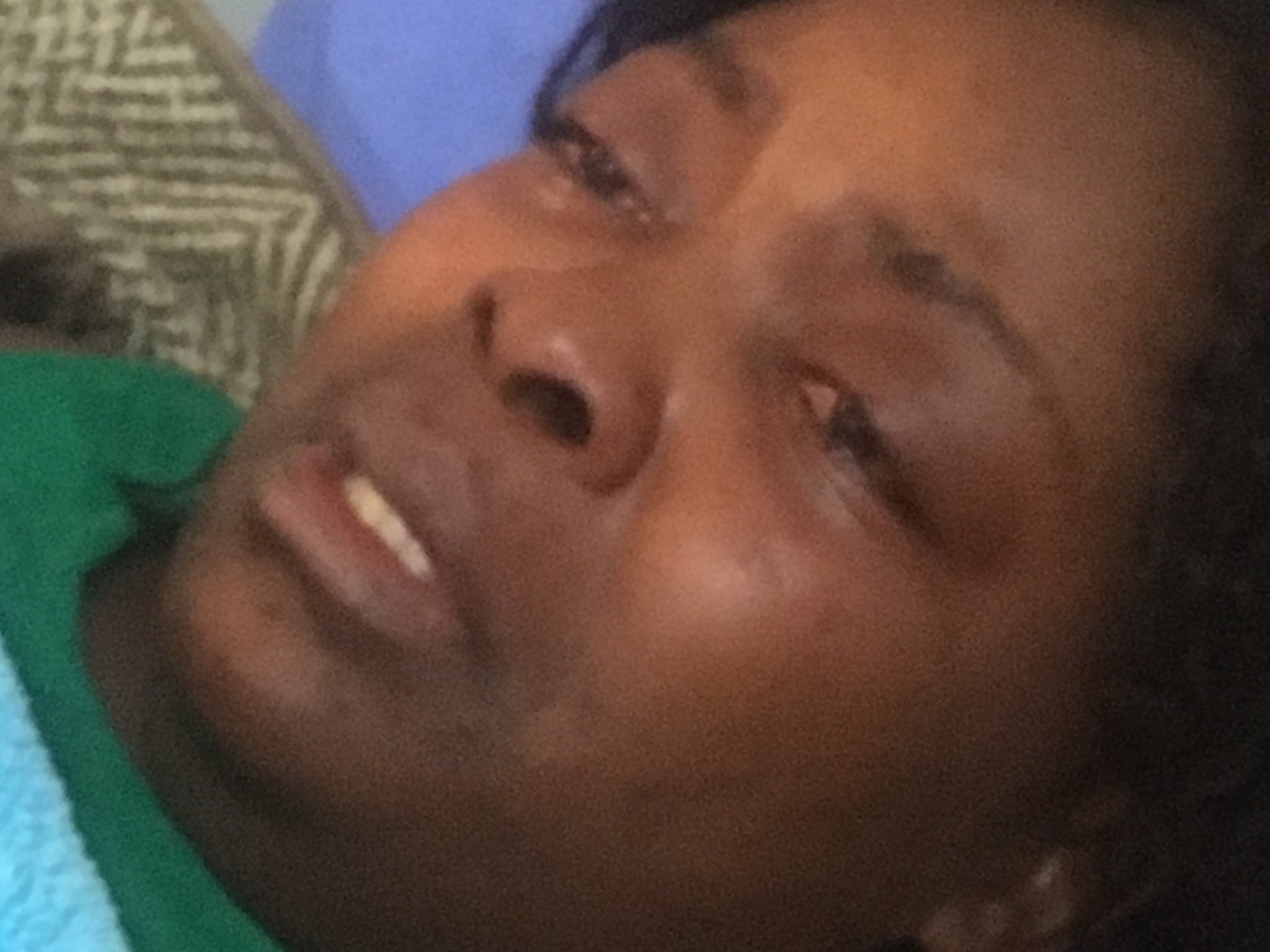 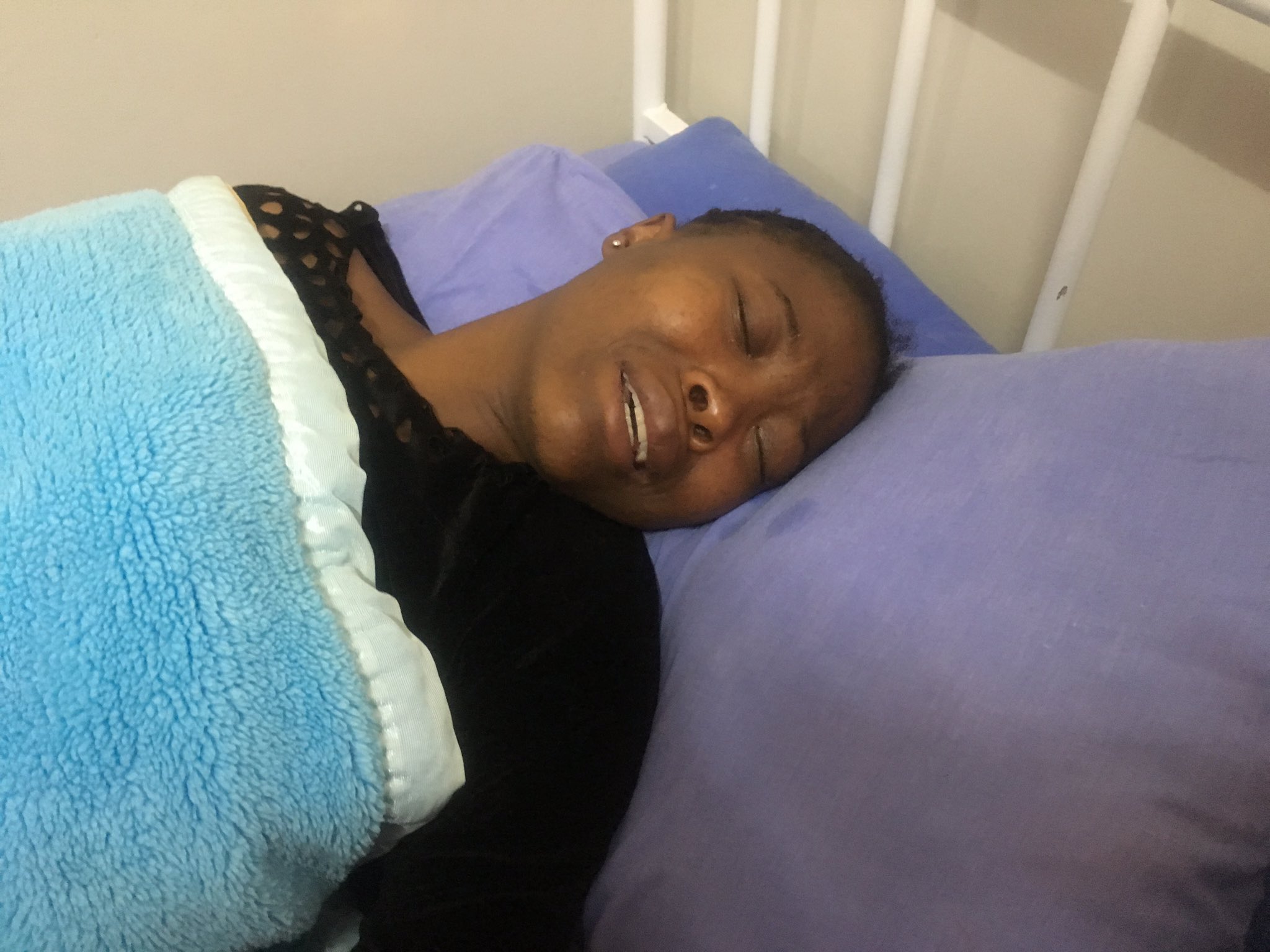