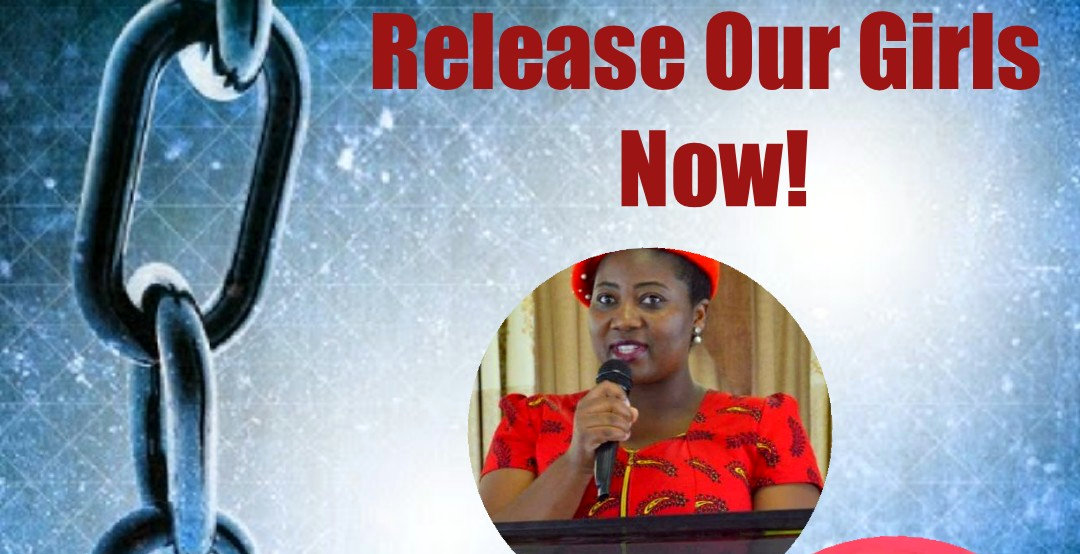 We demand their unconditional and immediate release.

This must be followed up with a strong reprimand and disciplinary action against all the repressive apparatus involved in the abductions including the individuals who gave the orders.

As the People’s party, we have no doubt that our Youth Assembly leaders forced disappearances has the tacit approval of Emmerson Mnangagwa’s illegitimate regime.

Indeed, the illegitimate regime has been at the centre of using abductions as a strategy to deal with dissent.

This unrepentant behavior of the regime is at the centre of Zimbabwe’s isolation from the family of nations.

It has no place in modern day society.

The People’s party calls upon all the progressive forces for democracy both nationally and internationally to confront this ever-growing trend of State sanctioned forced disappearances.

Indeed, this latest incident of the abduction of our Youth Assembly leaders must not be viewed in isolation at all.

For example, in January of 2019, several MDC Alliance members were abducted only to be dumped at police stations after being tortured for hours.

Then there has also been the abductions of comedians, trade union leaders including the then leader of the Hospital Doctors Association Dr. Peter Magombeyi.

Worse still, some of the people abducted in the past like Itai Dzamara and Patrick Nabanyama are still yet to be found while some like Tonderai Ndira were killed in cold blood and their bodies found chopped into pieces.

As the People’s party, we would like state it in unequivocal terms that these abductions which are a gross Crime Against Humanity; are totally unacceptable and must come to an end forthwith.

In any case, Zimbabweans have a legal right to join, form or participate in activities of political parties of their own choice in line with Section 67 of the national Constitution.

In a new Zimbabwe led by our People’s government, such kind of repressive behaviour and conduct will not be tolerated nor accepted.

Peace, justice and freedom shall be guaranteed to all Zimbabweans regardless of their political affiliations or divergent views.

Issued by the MDC Alliance Department of Communications 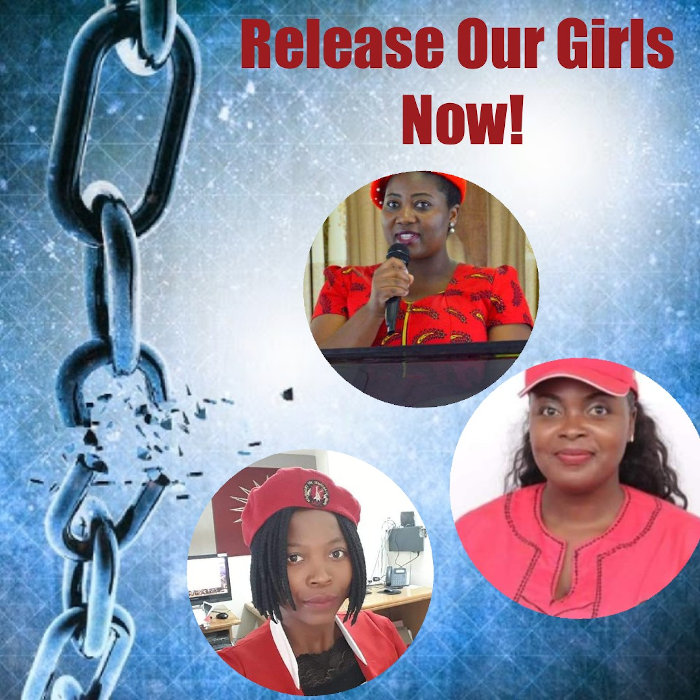