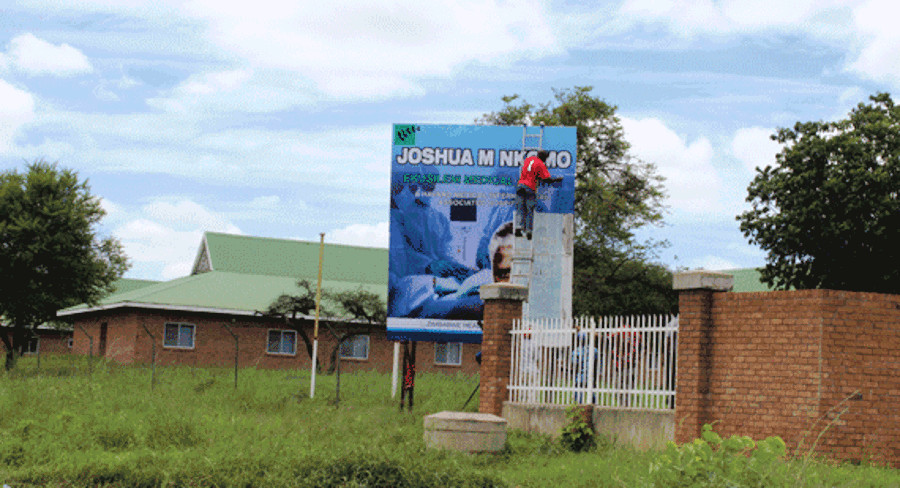 Some thieves broke into Ekusileni Medical Centre in Bulawayo where they stole a compressor and borehole switch. The hospital is yet to open but has been identified as a national referral centre for COVID-19 treatment.

Reacting to the news of the break-in Secretary in the Ministry of Information Publicity and Broadcasting, Nick Mangwana said:

Reports indicate that thieves broke into Ekusileni Medical Centre last night and got away with a compressor and components of a borehole switch. They cut a fence at the rear of the facility to gain entry.
Surely, who [does] that?

Ekusileni Medical Centre briefly opened in January 2004 but was closed down just 6 months later after it was discovered its medical equipment was obsolete. The hospital was built in honour of late Vice-President of Zimbabwe Joshua Mqabuko Nkomo with funding from NSSA.

Several attempts to reopen the hospital have failed since.