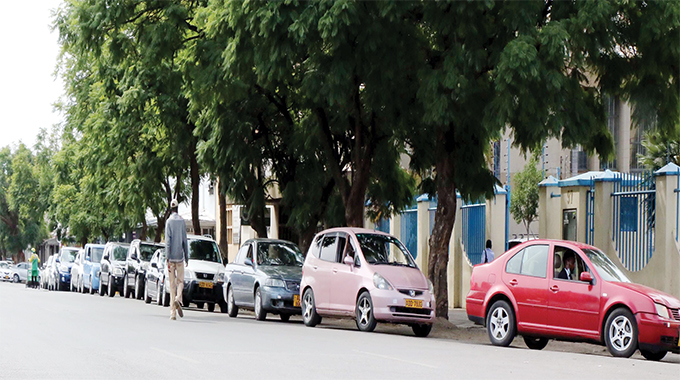 Fuel queues have resurfaced at fuel stations in Bulawayo with reports claiming that fuel service station operators are hoarding the product in anticipation of a price hike.

A fuel attendant in Belmont told the Chronicle that his bosses had instructed him to only sell 5 000 litres out of 47 000 litres which were available. He said:

We have more than 33 000 litres petrol and about 14 000 litres of diesel now although we are expecting more deliveries.

So, my bosses have said we must not sell more than a combined 5 000 litres of both petrol and diesel as fuel is expected to go up.

If it goes up and we sell at the new price, we will make a profit, so right now, we are only using one pump for petrol and one pump for diesel.

On a normal day, we use three or four pumps each.

On 5 May, the Zimbabwe Energy Regulatory Authority (ZERA) reduced the price of petrol and diesel by 77 cents and 68 cents respectively owing to a fall in Free on Board (FOB) prices and the revised duty regime.