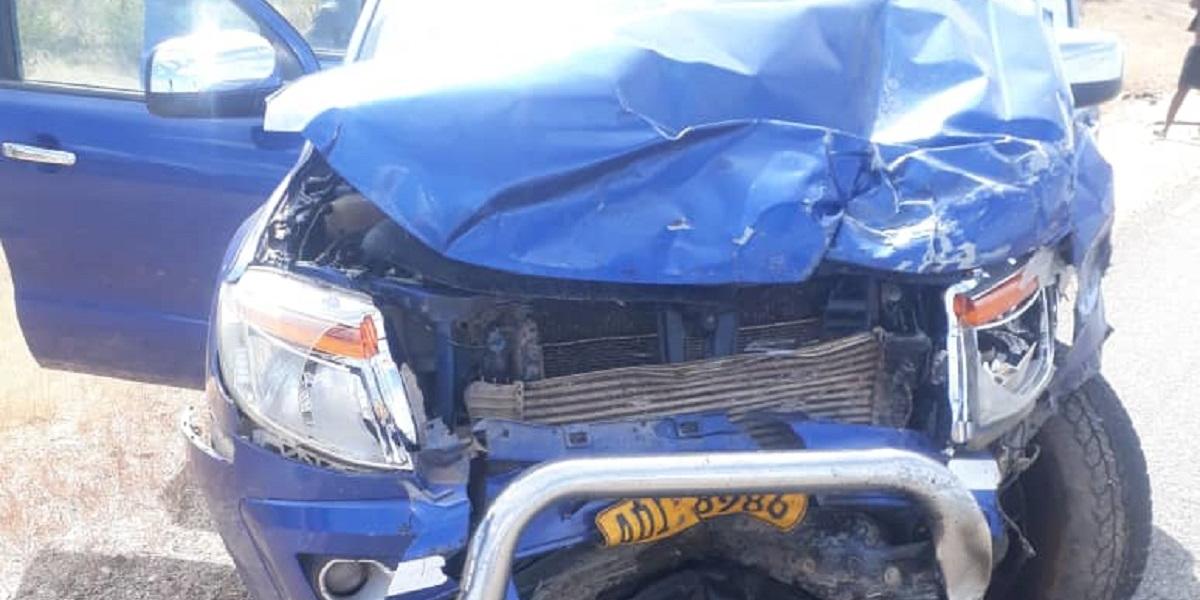 Amos Chibaya, a senior official of the opposition Movement for Democratic Change (MDC) was this Sunday involved in a ‘near-death’ road accident just before the Runde river on his way from Gweru to Zvishavane.

Some have viewed the accident as an attempt by the President Mnangagwa-led administration to kill the MDC-Alliance organising Secretary.

Among those who suspect foul play is Zimbabwean journalist and filmmaker, Hopewell Chin’ono who is a staunch critic of President Mnangagwa. He posted on twitter saying:

In our country, many opposition leaders/critical voices have been killed through accidents.

Today the MDCA organising secretary Amos Chibaya was involved in an accident.
A stationary car driven by a CIO officer suddenly made a U-Turn & collided with Chibaya according to the MDCA

ZANU PF politics has graves. The target against MDC Organising Secretary Hon Amos Chibaya is not a mistake. They know he organises the party, supporters and crunch time is waiting Mwonzora, Khupe, Mudzuri and Komichi so MDC @nelsonchamisa must be crippled. Systems footprints.

MDC claims that a Central Intelligence Organisation (CIO) operative Norman Kujoka Norman Kujoka, whose car was stationary on the same road facing Hon Chibaya’s vehicle, just made a u-turn in front of Hon Chibaya and caused the crash.