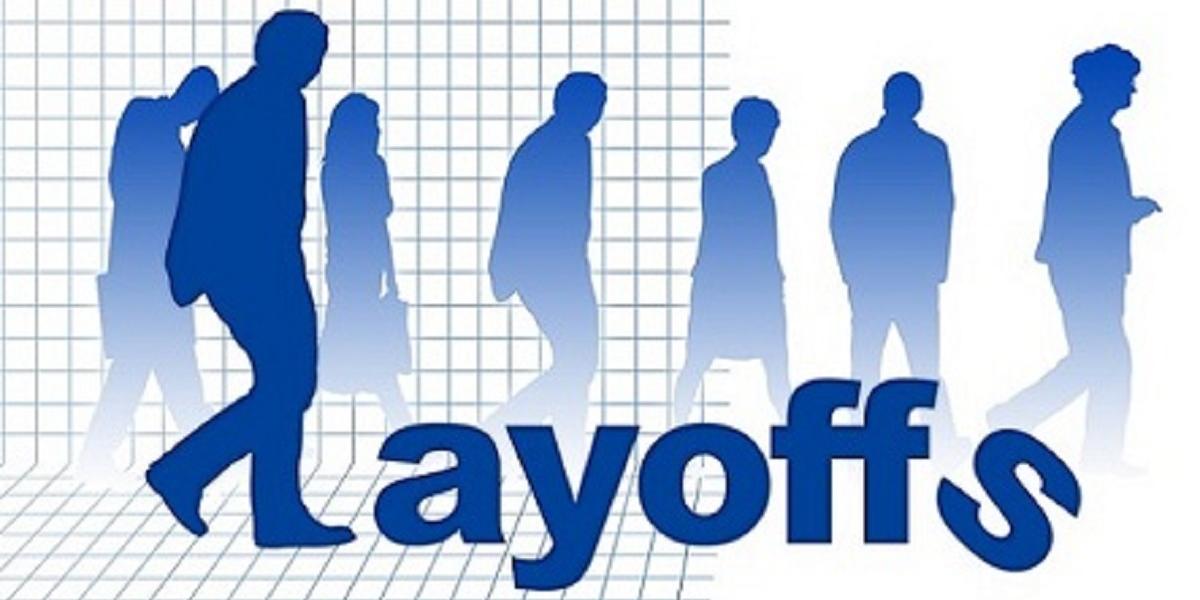 Millions of Americans have filed for ‘jobless benefits’ since the coronavirus shut down as bills keep coming despite the lockdown.

This week high-end retailer Nieman Marcus became the first major department store group to file for bankruptcy as pressure builds on similar retailers to downsize and reorganise their business models as individual stories of hardship become all the more commonplace.

While fears abound that the partial reopening of economies could lead to a spike in all key indicators including death, the US President Donald Trump has however struck an optimistic tone on unemployment saying the number will eventually come down. He said:

The number will start coming down in an appropriate time, whatever that is, I am viewing the third quarter as being a very important quarter because as I said, that will be a transition.

Coronavirus-induced lockdowns have resulted in an economic recession globally, a situation that is forcing some states to slowly reopen their economies.