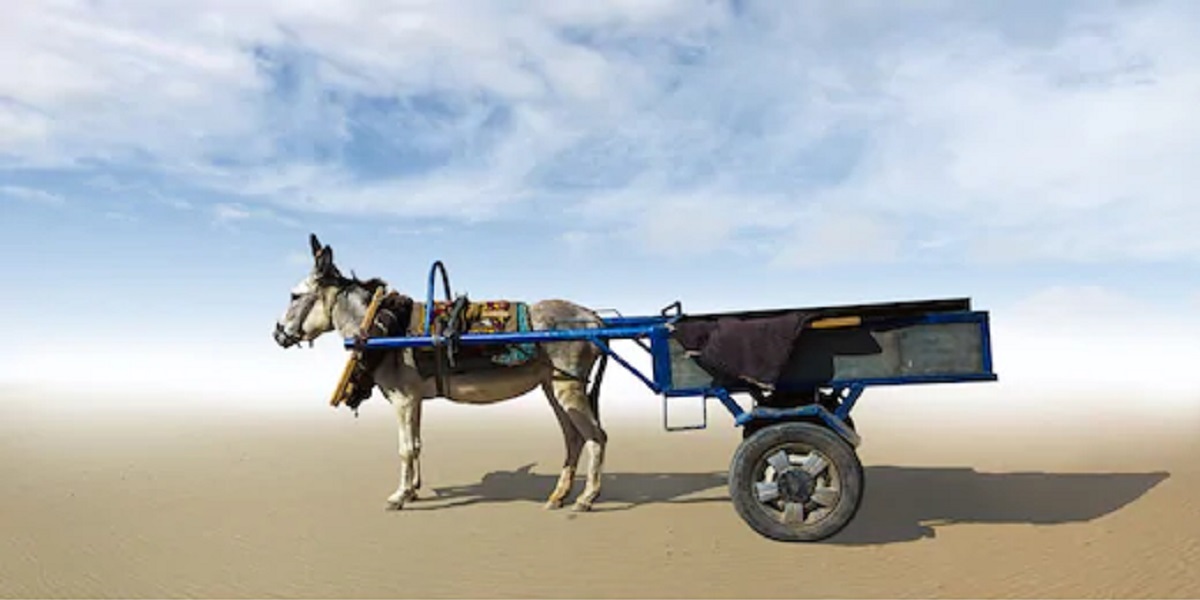 Two men from Bulawayo’s Old Pumula suburb were on Friday sentenced to six years in jail for stealing a Toyota Ipsum motor vehicle which they allegedly swapped for three donkeys and a cart.

The duo, Michael Moyo (26) and Leeroy Sibanda (22) pleaded guilty to a charge of theft. The court heard that the car was stolen from Keith Tshuma (32) who had borrowed from Jonah Muchingani.

It is the state’s case that the vehicle ran out of fuel in Pumula and Tshuma, who was drunk, left it unattended with keys on the ignition port intending to seek assistance from a nearby shopping centre.

He returned and when he could not locate the vehicle, he went home to sleep and reported the matter on the following day.

Detectives later received information that the stolen vehicle had been seen in Tsholotsho and they recovered it from Gadzirai Ncube who told them that he bought it from Moyo and Sibanda in a swap and top-up arrangement of which he was supposed to pay a R6 000 balance.

This led to the arrest of Moyo and Sibanda.

One Comment on “Stolen Car Swapped For Donkeys And Cart”