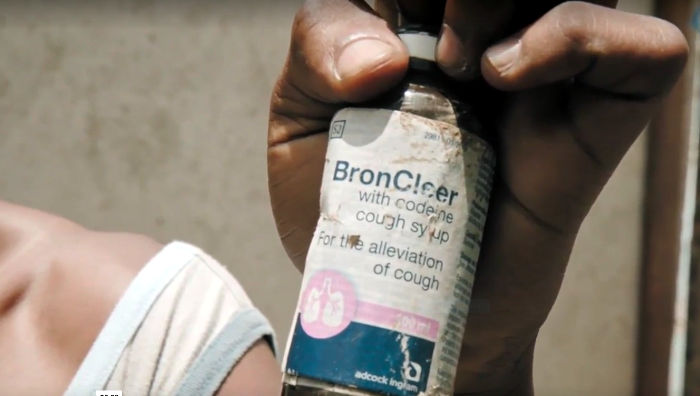 ZRP has reportedly arrested 2 men for smuggling the broncho consignment that was stolen by daring robbers at a  ZIMRA Depot in Bulawayo, The Chronicle reports.

According to The Chronicle, Mhlalisi Nyathi (37) of Cowdray Park, a cross-border transporter and Khumbulani Ndlovu (43) of Penwith Court in the city’s central business district who works for a South African transport company as a truck driver were arrested on Tuesday after their truck was impounded and the cases of Broncleer recovered,

Acting on the information, the detectives with the assistance of a Zimra official searched the truck and managed to recover 144 boxes of Broncleer cough syrup, which is not registered in Zimbabwe. It has more than 5mg of codeine content valued at $1 224 000

The 2 were remanded out of custody on bail and will be back in court on 3 August.