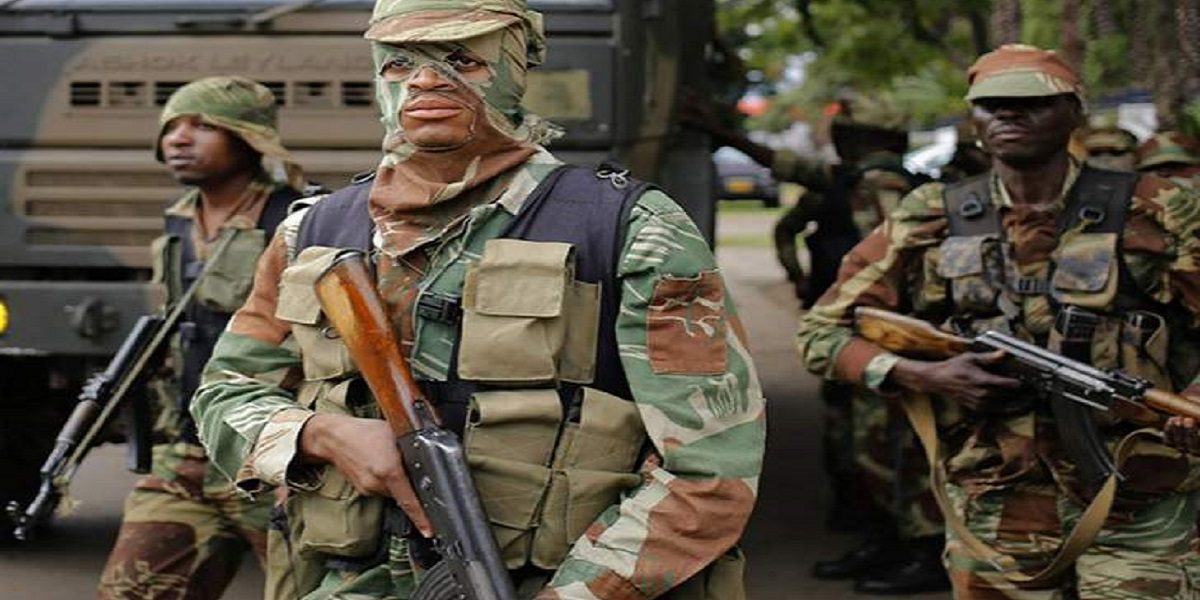 The Zimbabwe Independent has reported that Zimbabwe’s security forces are on high alert amid threats of infiltration along the Zimbabwe-Mozambique border.

These reports come when RENAMO, an opposition party in Mozambique and Islamist fighters have escalated their revolt against that country’s government along the border.

The insurgency was reportedly triggered by the “disputed” 2019 elections which were monitored and endorsed by the Southern African Development Community (SADC) Electoral Observer Mission that was being chaired by Zimbabwe.

The Zimbabwe Independent also reports that President Emmerson Mnangagwa has approached SADC in a bid to persuade the regional grouping leaders to consider a joint military operation to assist Mozambique in its battle to contain the twin rebellions which have gathered momentum in the past three years.

The publication also claims that the Zimbabwean government has deployed elite troops to assist the Mozambican government with strategies on how to track down the insurgents.

The Zimbabwean Minister of Defence, Oppah Muchinguri-Kashiri, however, dismissed reports which suggest that the country deployed troops to Mozambique.

The alleged deployment of soldiers had reminded some of the deployment of troops to the Democratic Republic of Congo which had far-reaching economic and humanitarian consequences.