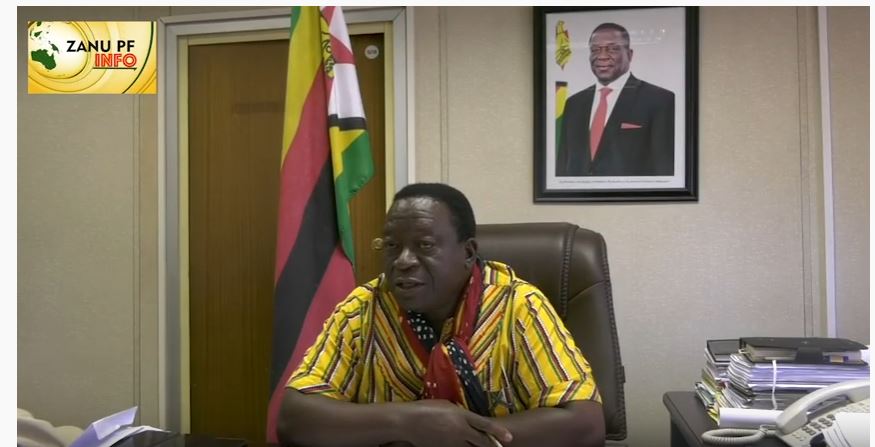 ZANU PF Political Commissar, Victor Matemadanda has said that the ruling party enjoys having the opposition MDC as the opposition but does not wish to see the party go extinct.

He said that reason must prevail within the MDC so that they resolve their issues amicably without pointing fingers at the ruling party which “is not the source of the MDC’s problems.”

Matemadanda was speaking after MDC and Zengeza West legislator, Job Sikhala on Thursday vowed to “deal with President Mnangagwa for interfering with MDC’s internal affairs.”

2 comments on ““We Enjoy Having MDC As Opposition, But We Don’t Wish Them Dead” – ZANU PF”

“We Enjoy Having MDC As Opposition, But We Don’t Wish Them Dead” – ZANU PF