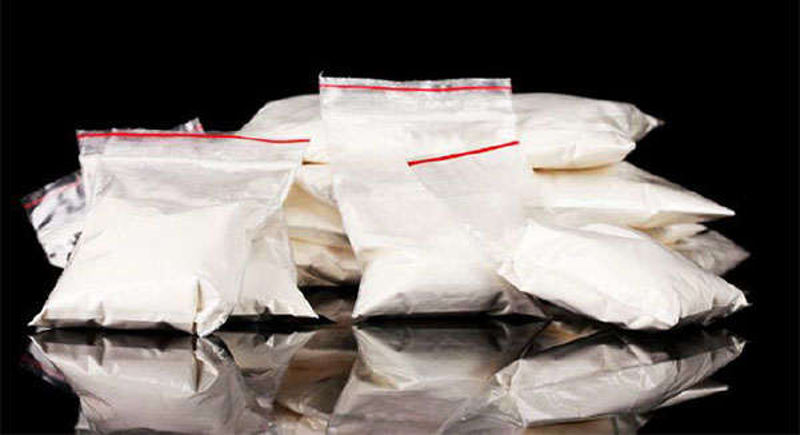 A Harare businessman, Tafungiswa Kennedy Jasi of Borrowdale was arrested after he was found to be in possession of cutting utensils, a cutting agent, a scale and cocaine worth $18 000, The Herald reports.

On April 30, detectives received information that Jasi was a cocaine dealer and proceeded to Borrowdale where they mounted an ambush.

They were monitoring movements at the house when Jasi came driving a Ford Ranger. The detectives stopped him and searched his vehicle and found sachets of cocaine which were stashed under the steering wheel.

They further searched his house and found more granules of crack cocaine, cutting utensils, cutting agent and a scale in Jasi’s bedroom, which they seized.

Jasi was arrested and taken to CID drugs and narcotics where field tests were conducted and the substance recovered was proven to be cocaine weighing 221 grammes.

Jasi was remanded in custody after the state opposed bail and said he was at flight risk.