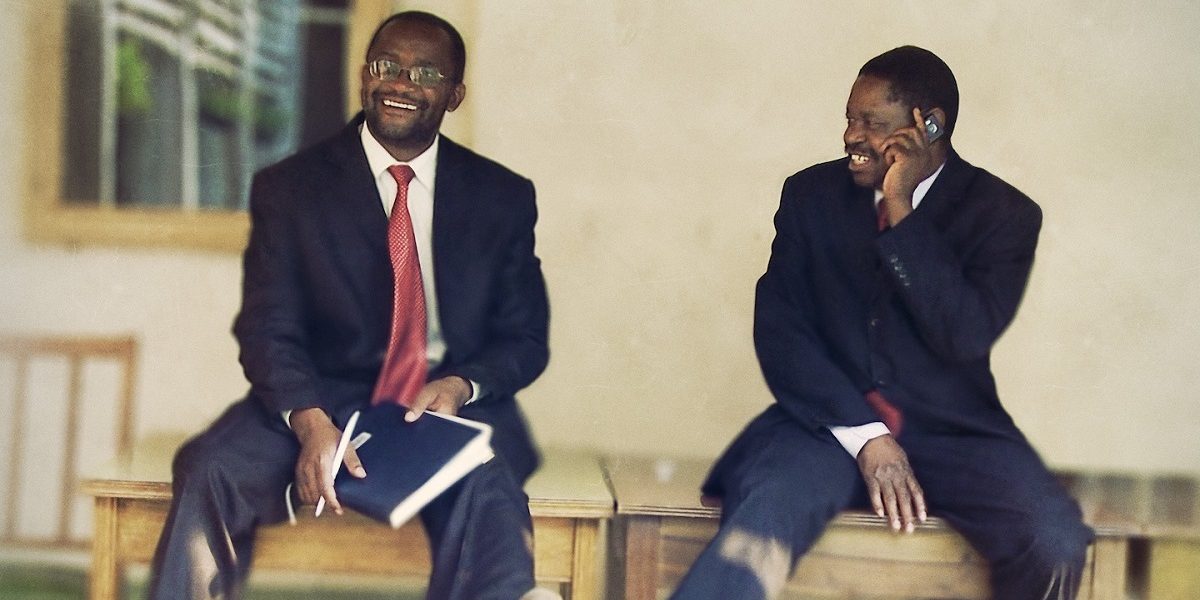 Jealousy Mawarire has claimed that reinstated Secretary-General of the opposition Movement for Democratic Change (MDC) Douglas Mwonzora is conniving with President Emmerson Mnangagwa to amend the country’s constitution in a bid to abolish by-elections.
This comes after MDC’s reinstated leader, Thokozani Khupe recently recalled some members of the party from Parliament.
The Constitution currently states that when a Parliamentary seat becomes vacant, a by-election shall be held to fill that post.
Mawarire tweeted:

2) @DMwonzora, working with Paul Mangwana, @GutuObert & the Junta-PF, have been, for the past month, looking at proposals on how the constitution can allow parties that recall MPs, to replace them with party nominees without holding elections like under Proportional Representation.
3) It’s a scandal, political chicanery of the highest order. However, in @DMwonzora‘s obsession with being MDC President is oblivious of the fact that @edmnangagwa, who is behind the COVID-Khupe judgement & the resultant chaos in the MDC-A, doesn’t want him as MDC President.
4) @edmnangagwa & his faction within the Junta-PF who engineered the COVID-Khupe judgement out of anger that @nelsonchamisa refused to acknowledge ED as president, are not comfortable with @DMwonzora leading MDC because of his unbridled love for power. They prefer Khupe.
5) I hear @DMwonzora, despite Trojan Horsing the COVID-Khupe judgement is dead broke & is approaching anyone who cares, to fund his Congress campaign after ED refused to play ball & release money to the project after Dougie made it clear he wanted to challenge Khupe 4 presidency
6) So while the constitution demands that when a constituency loses its MP, in one way or the other, there should be a by-election to elect a new MP, Junta-PF & @edmnangagwa, being constitutional hooligans, are proposing to mutilate the law & replace MPs without by-elections.a

(7) There is a real possibility that the constitution will be mutilated in this fight & all Zimboz, not only MDC-A members, should be prepared to fight. When the Junta-PF resorts to lawfare against opponents, we should find common voice & fight the evil among us. #PasiNeJuntaPF.