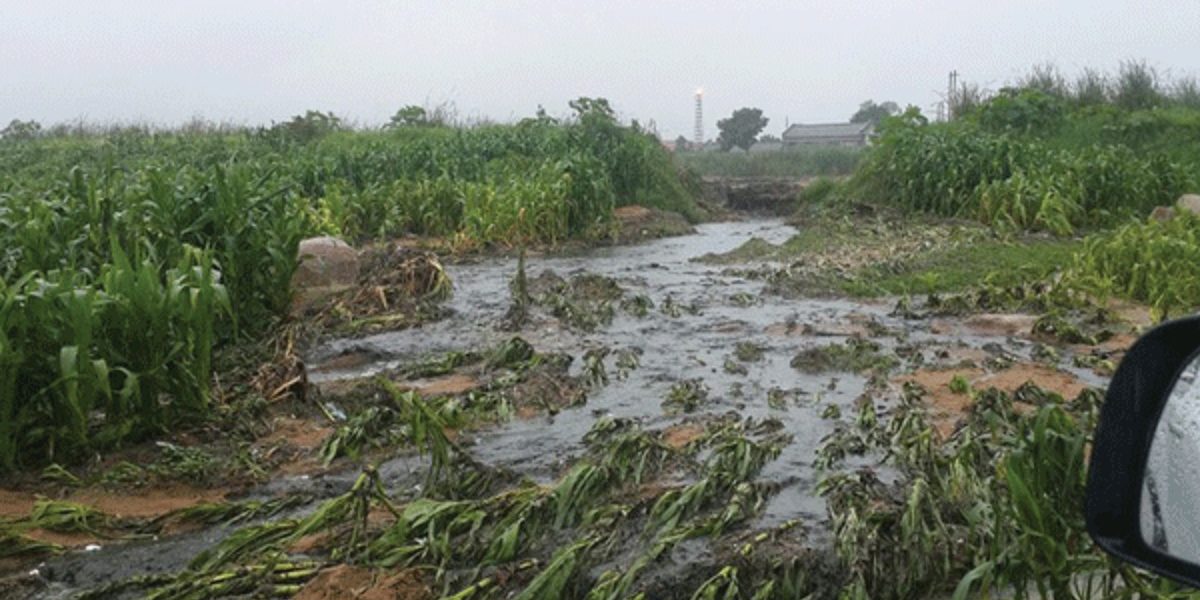 Raw sewage is reportedly flowing into homes, wells and gardens of residents in Chitungwiza and has raised serious concerns as residents are now afraid there will be another outbreak in the town due to the raw sewage floods, The Herald reports.

According to the publication Unit, K has at least 80 affected houses while Zengeza 5 Extension, especially along Zambiringa Road, has six residential stands on top of sewer pipes.

Chitungwiza Mayor Councillor Lovemore Maiko confirmed the development to the publication and said:

That area now has a problem of perennial sewer bursts, a problem that arose when houses from new stands were built on top of a sewer line and this is now affecting the old houses in Unit K.

I understand their plight and the problem is now long overdue forcing them to live side by side with sewer.

Council officials have been regularly attending to bursts in the area, but this has proven futile as each time they attend, another pipe bursts again

Chitungwiza Municipality is reportedly planning to engage the government on the issue.