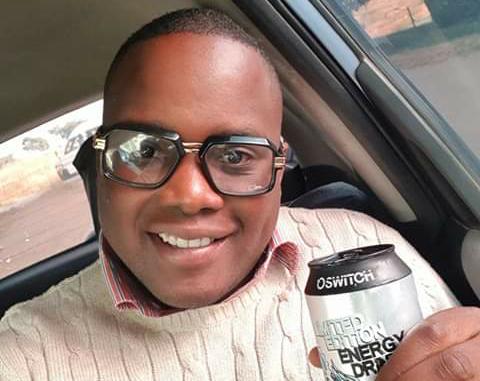 Marondera Central legislator Caston Matewu (MDC Alliance) was coming from a party and not on COVID-19 business when he was involved in a road accident on Friday night, NewsDay reports.

Matewu was in the company of six other passengers when he lost control of the vehicle, a Toyota Fortuner, which veered off the road before hitting a tree.

According to one of the passengers, Matewu was speeding and lost control of the vehicle while coming from an outing near Rufaro Dam. The passenger is quoted as having said:

He was speeding and I did not see anything in the front. I remember the vehicle ploughing into trees before I found myself being ferried to the hospital. We were coming from an outing just after Rufaro Dam.

Matewu had earlier claimed that the accident occurred after he tried to avoid a speeding “unmarked vehicle” that was moving towards him.

He added that he was saved by an army colonel who arrived at the scene at the same time with a Zanu PF vehicle.

Meanwhile, the family of a passenger who was injured in the accident and is admitted at Sally Mugabe Hospital said MDC Alliance officials had pledged to assist them.

Matewu and a male passenger were later taken to Borrodaile Hospital, a private facility.