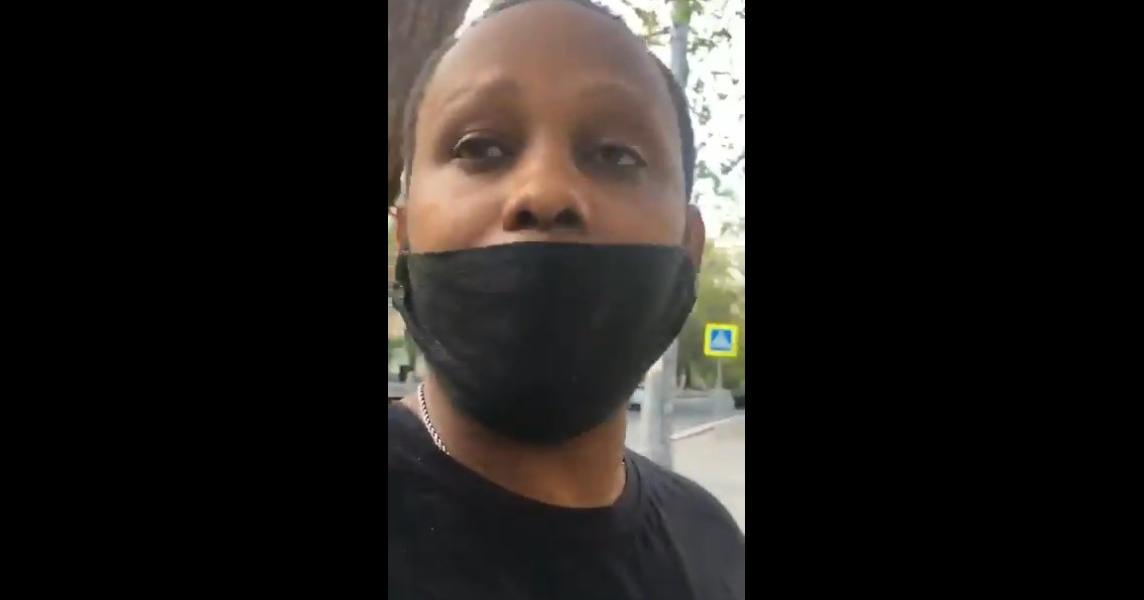 Zimbabwean students studying in Russia, most of them under a government scholarship, have sent a desperate plea for financial assistance as they are stuck in a hostel with nowhere to go.

According to Zim Youth Revelations:

The scholarship is for disadvantaged students and the majority of these recipients don’t have any financial backup if the government doesn’t act.

They have been promised this stipend before they came abroad and it is what they need to just earn a living in this foreign land.

The government was supposed to send the students their annual stipend in September last year but up until now they’re not even promising anything.

The ministry officials are saying the government doesn’t have money and also sending money is problematic due to sanctions.

Watch the videos below where one of the distressed students speak on the crisis: