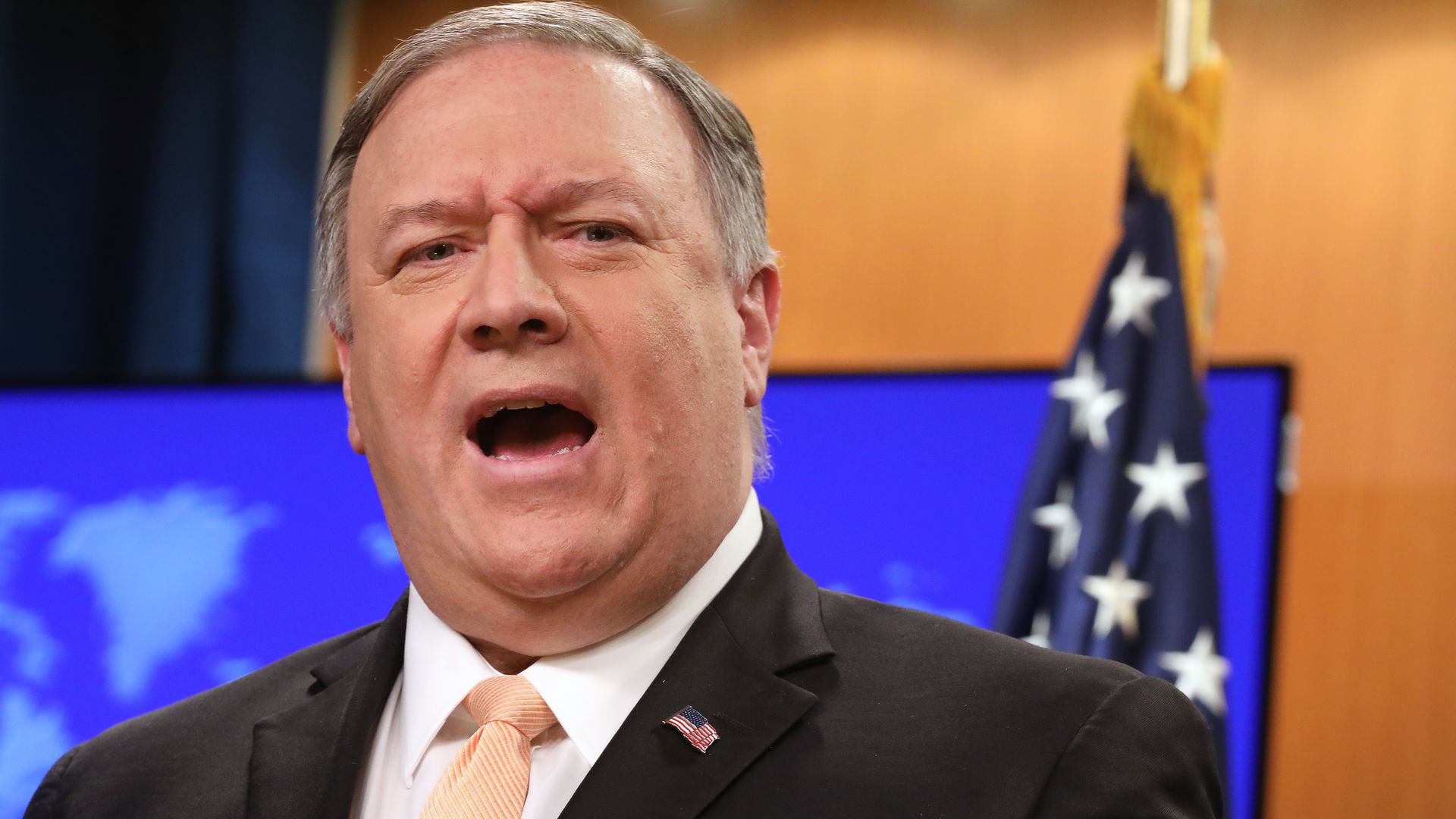 The United States through its secretary for state Mike Pompeo has said there is enormous evidence that suggests that the deadly coronavirus came from a Chinese lab, The Guardian reports.

In an interview with ABC’s This Week Pompeo said;

Look, the best experts so far seem to think it was manmade. I have no reason to disbelieve that at this point

Pompeo’s remarks come despite the US Intelligence issuing a statement noting the opposite that the virus is not genetically modified or manmade.