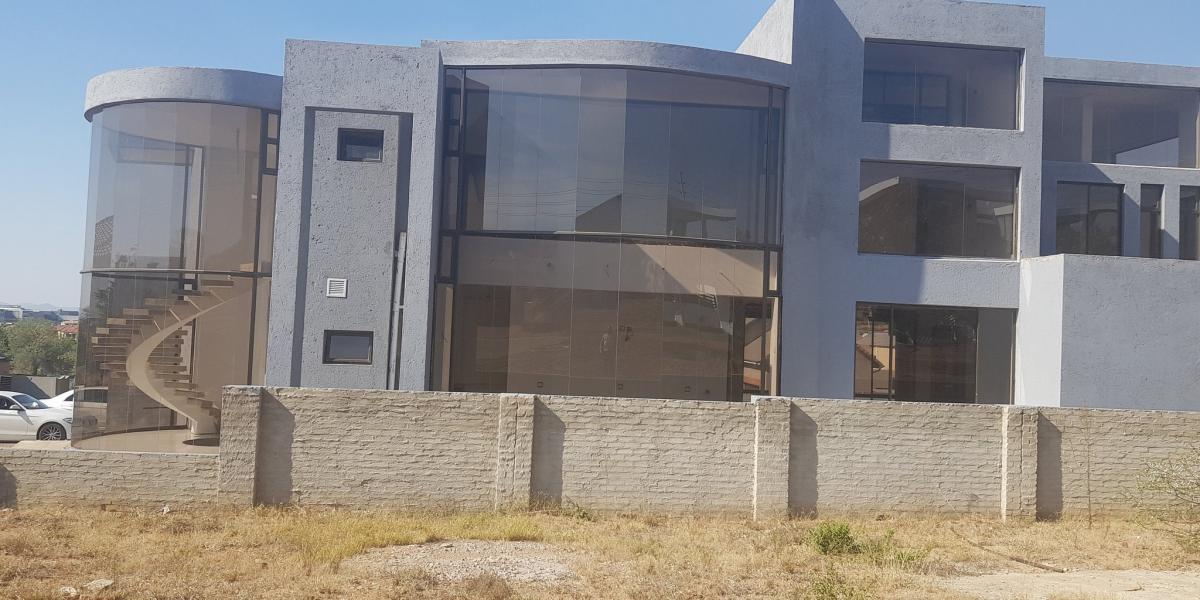 Chivi South Member of Parliament Killer Zivhu (ZANU PF) has scoffed at social media reports claiming that he built a mansion from the proceeds of corruption.

Pictures of a double-storey house owned by the outspoken legislator, according to the reports, circulated on social media platforms.

Zivhu responded by posting videos on Twitter showing a factory which manufactures sanitary pads both for the local market and for export. Zivhu captioned the videos with the words: