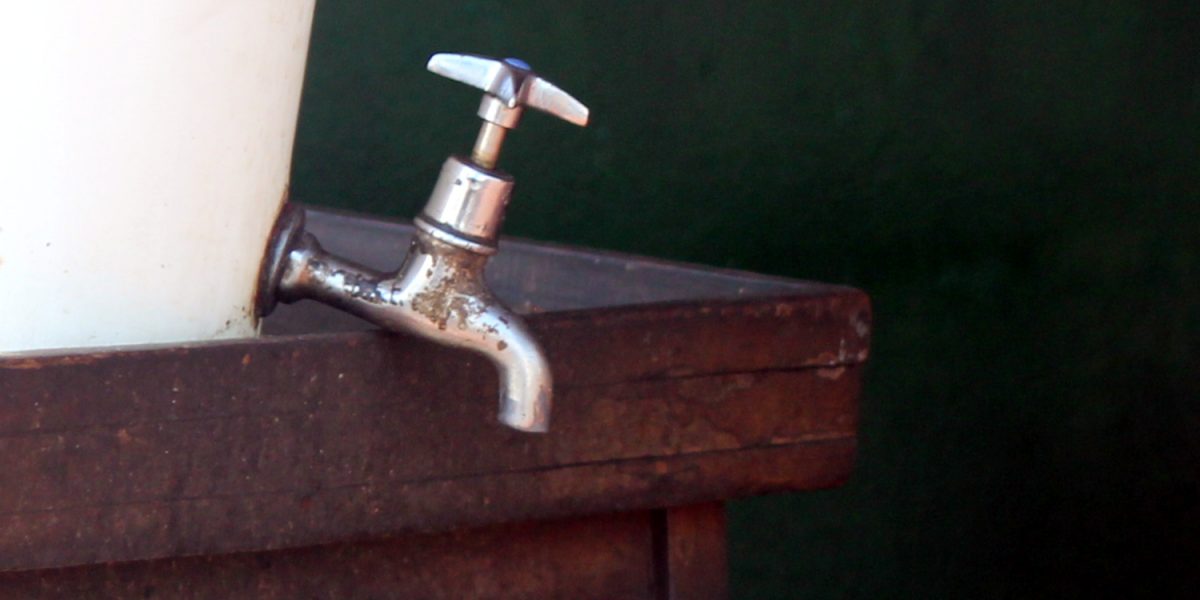 A suspected group of thieves in one night in Bulawayo stole a total of 60 taps in Njube suburb, Sunday News reports.  The incident reportedly occurred on Friday night and was confirmed by the Bulawayo police spokesperson, Inspector Abednico Ncube who said:

Investigations are in progress and we believe the thieves could be people who live within the community so we urge those that might have information which might assist the police solve the crimes to come forward.

People reportedly woke up to find their taps missing the following day and according to Inspector Ncube, only 8 residents have reported the midnight raid that was allegedly targeting brass taps.