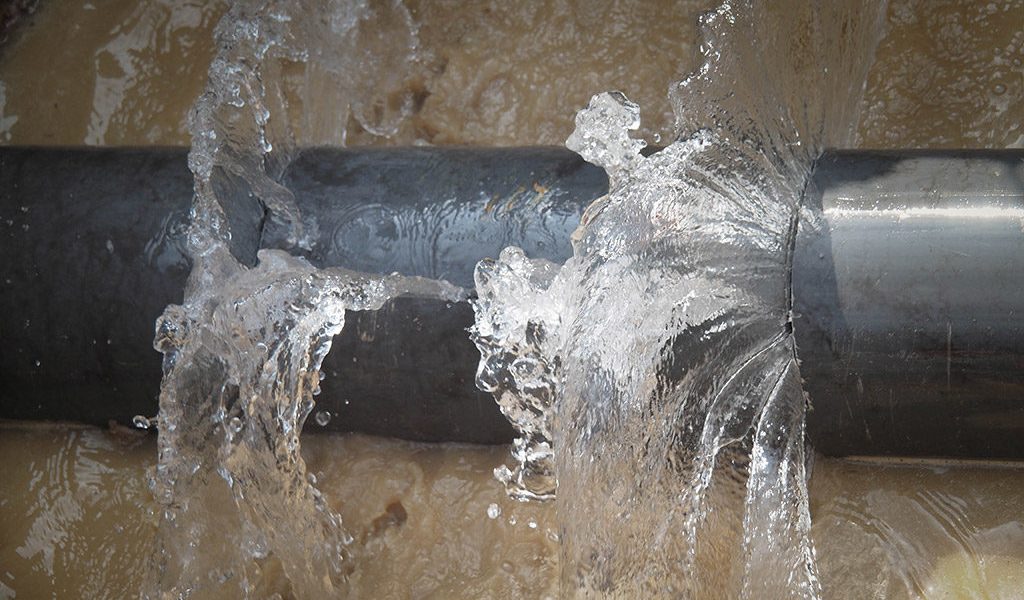 The City Of Bulawayo is reportedly losing half the water it is pumping to households before it even reaches the residents because of their old pipping systems, Sunday News reports

This was revealed by the city’s Director of Engineering Services, Engineer Simela Dube who spoke to the publication and said:

According to our last study, which is done annually, we noted that the city is losing 40 percent of water through various means. A total of 31 percent is lost through damaged infrastructure, which we clarify as physical losses. The other percentage is lost through what we call commercial losses. Here we are talking of the billing, where at times there are under estimations, inaccurate meter readings and damaged meters

Dube further claimed the city is planning to replace 20 000 meters of its pipes in high-density suburbs to curb the commercial loss. Meanwhile, Bulawayo is going through a dire water rationing schedule that is seeing households getting water 2 days a week.