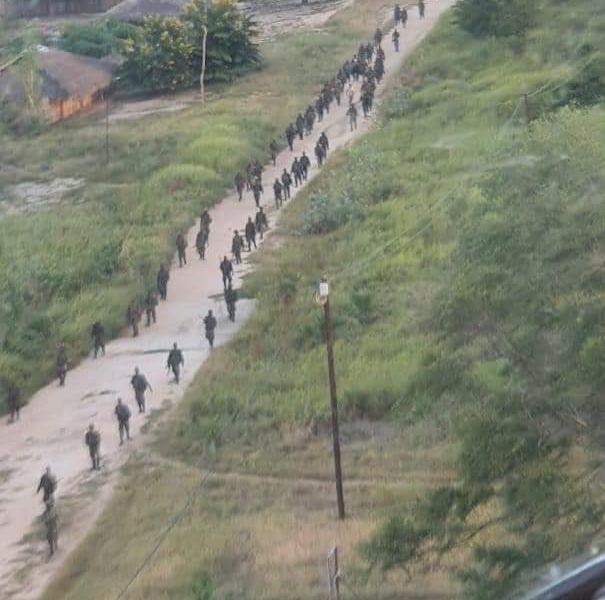 MDC vice president Tendai Biti argues that the reported unilateral deployment of Zimbabwean troops to fight terrorists in Mozambique’s Cabo Delgado region is not only illegal but foolish and costly.

Biti says the Southern African Development Community (SADC) should be involved as a whole instead of Zimbabwe’s adventurism. Said Biti:

The reported deployment of Zimbabwean troops in Mozambique represents further reproduction of illegalities ill-thought actions by the regime. Assuming there is an urgent military situation in Cabo Delgado surely the region collectively must act. A meeting of SADC must be held.

The SADC Organ on Defense and Security should surely have met. This kind of unilateralism which we saw during the DRC civil war is foolish and costly and against the basic tenets of international law.

Wars are protracted and costly. The involvement of the region as a precondition to any involvement.

Further, any involvement should only have been part of a SADC Mission and nothing else. Parliament should be notified and the constitution should be followed.

But Zimbabwe is in COVID war (sic) and can’t even afford basic PCR Tests. This move is total madness. Zimbabwe can’t afford unilateralism nor a war.

Biti further contended that the same people who plunged the country into the DRC Civil War in order to loot the country’s mineral resources are at it again, now in Mozambique. Biti added:

History has now shown that Zimbabwe’s participation in the DRC war was not based on Pan Africanist solidarity but greed and avarice. UN Reports expose the massive looting of diamonds and bauxite that took place under cover of that war. Regrettably, the same characters are now in Mozambique.