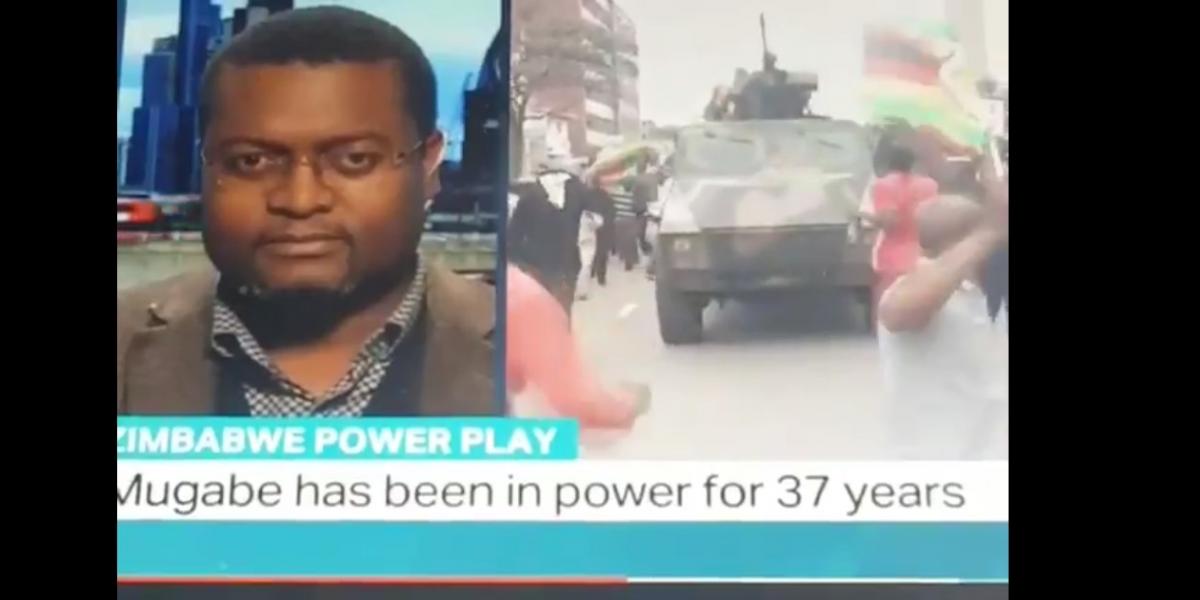 When Zimbabweans were celebrating the military coup that ousted Robert Mugabe in November 2017, constitutional law expert and political commentator Alex Magaisa was one of the few eminent people who attempted to temper the euphoria.

In an interview at the height of the celebrations when citizens were cheering soldiers on the streets of Harare, Magaisa said: “a military coup is not a picnic… when you get a military government you have to expect that things will not be the same”.