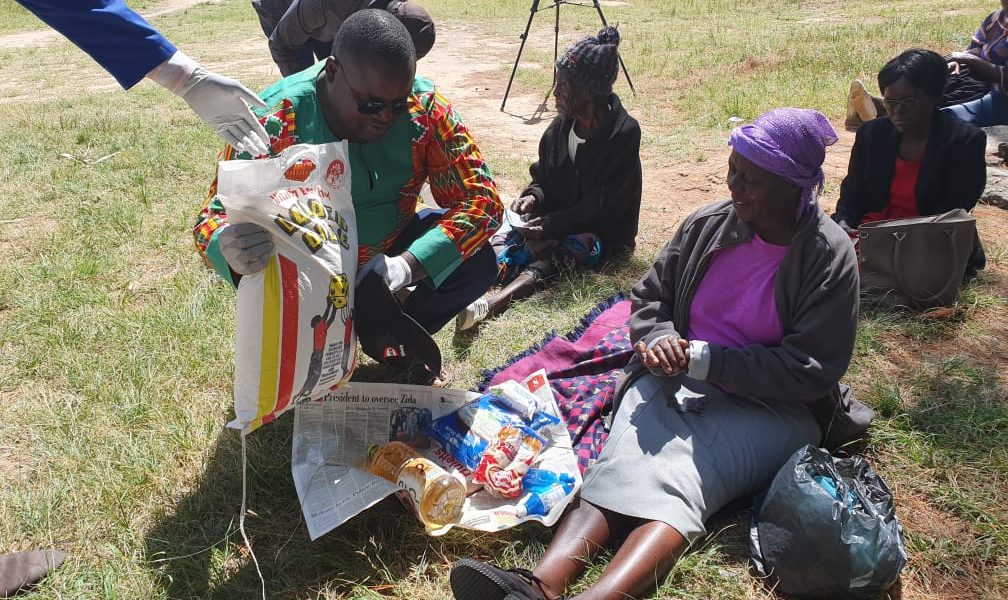 Matewu, alongside the other MPs in the district, was invited by Auxillia’s philanthropic arm, Angel of Hope, to bring the elderly to Mahusekwa, where they received grocery donations

ZANU PF officials wanted their shadow MP, Cleopas Kundiona, to be part of the proceedings, instead of Matewu.

Ruling party officials felt that their supporters were overlooked during the donations while MDC Alliance supporters benefited.

A top official who spoke to NewsDay was quoted as having said:

Last week, some Zanu PF supporters and leaders in Marondera openly said that they were not happy with Matewu being part of the First Lady’s delegation to Mahusekwa, saying they could have chosen their own.

They have since approached higher offices in the district over the matter.

They are also angry over how some government officials allowed Matewu to bring MDC party supporters as beneficiaries.

However, the MDC Alliance has since defended Matewu for going to the event, saying there is no need to politicise food aid.