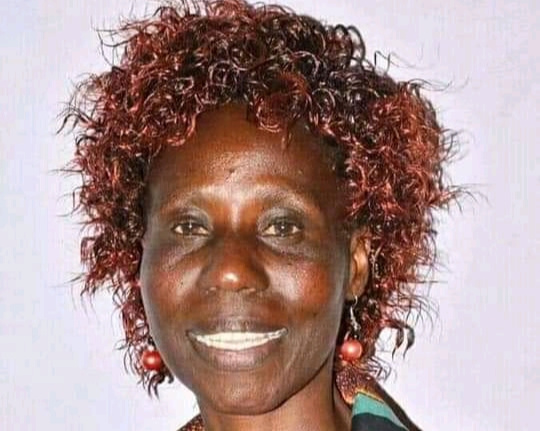 Gobo, who was Kadoma Ward 13 Councillor, died at a Kadoma Hospital Wednesday nearly a year after she was diagnosed with cervical cancer.

In a statement, the MDC Alliance said the late Gobo was committed to democracy. The statement read:

Her commitment to democracy is beyond doubt. She survived Zanu PF violence in 2001 at Gokwe Town Office at the funeral of Vusimuzi Mukwela. She was arrested and detained several times in both the Midlands and Mashonaland West provinces.

Gobo was employed by the ZimCare Trust taking care of the mentally ill at Rubatsiro School in Kadoma.

She was the vice-chairperson for the Women’s Assembly in Kadoma at the time of her death.