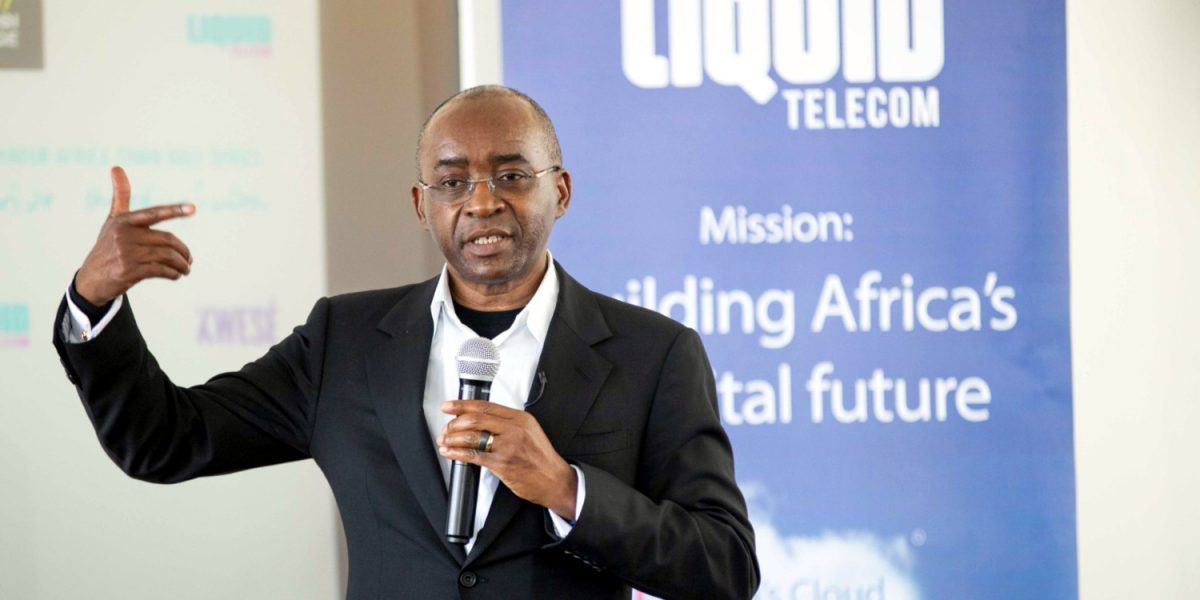 According to TechnoMag, Zimbabwean born telecoms mogul Strive Masiyiwa has overtaken Facebook CEO Mark Zuckerberg to become the most influential businessman on Facebook.

According to the publication Masiyiwa, who has close to 5 Million followers on the social site, ‘s influence is not only ranked on his followership but on his interactions and the growth of his engagement and reach:

Masiyiwa’s facebook account with almost 5 million followers at 4,919,444  is now ranked the first in the world, followed by Mark Zuckerberg according to apps.crowdtangle.com.

The ranking does not only include followers alone but the influence, interaction and quality of posts rated with growth and reach the account acquires.

Meanwhile, recently Masiyiwa was appealing to global funders to extend humanitarian support to Zimbabwe and Sudan.