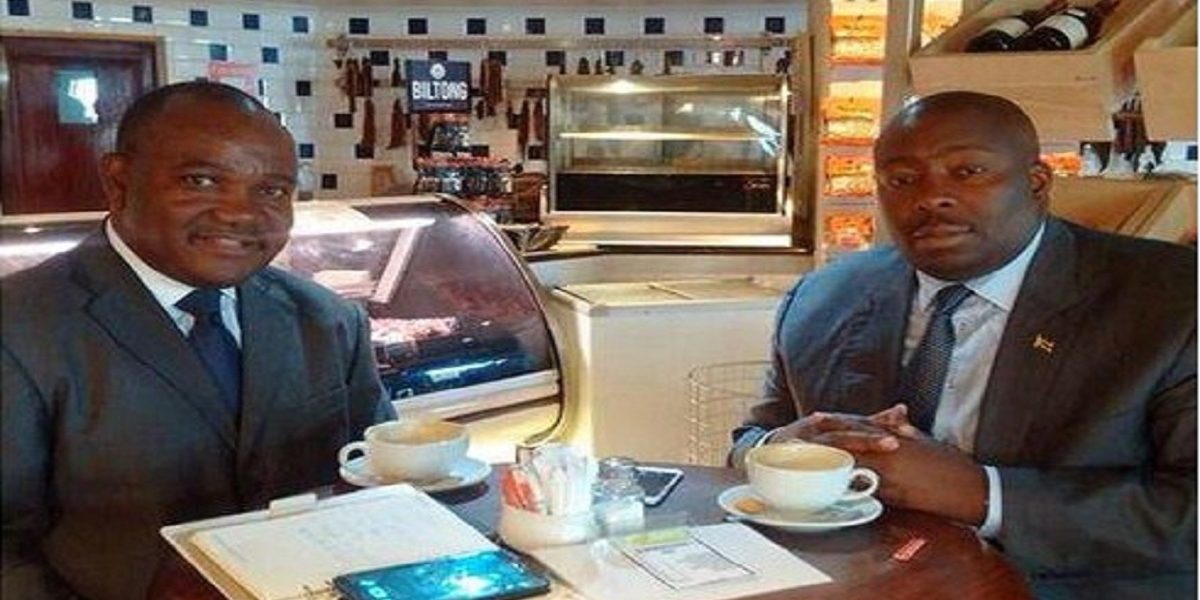 Former Harare Mayor, Bernard Manyenyeni has claimed that some of Harare councillors do not possess the requisite skills to run the local government authority.

Manyenyeni proposed that councillors should have passed at least five ordinary level subjects or competence tests while committee chairpersons and mayors would need to be in possession of some minimum academic qualifications such as a degree or equivalent education, training or exposure. He said:

How many of us realise that the finance chairperson for Harare City Council has a ministerial level responsibility? So to get someone with three ordinary level subjects as happened before to supervise a US$500 million budget has been delinquent on our collective selves.

He also proposed that allowances for councillors be removed, “completely,” as a strategy to attract “genuine community servants not job seekers,” adding that councillors are currently getting around US$30 per month equivalent, “for doing nothing.”


During his tenure, 2013 to 2018, as Mayor, Manyenyeni often clashed with his party, the opposition Movement for Democratic Change (MDC) as he usually questioned the calibre of councillors the city had.