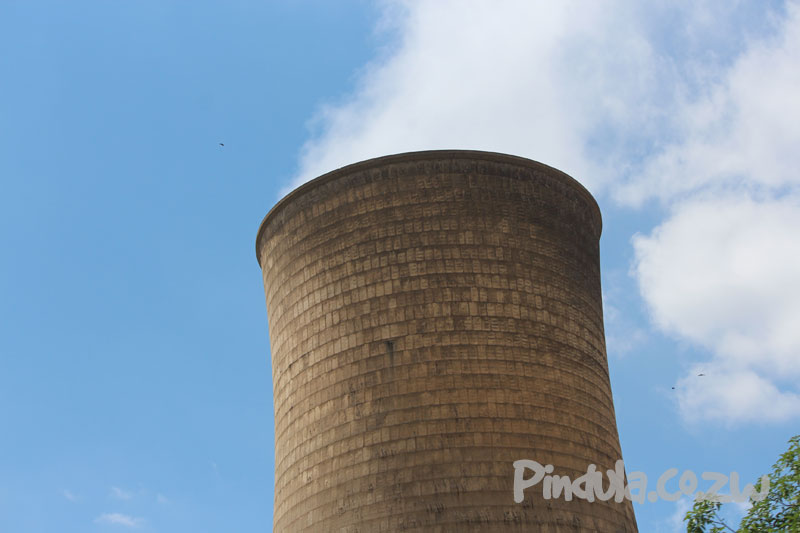 This was revealed by Rio Energy Caleb Dengu who said:

CGGC will develop the project and assist with the fund raising, We have coal reserves to support a 10,000 megawatt plant at Sengwa,

A 250 kilometre pipeline will carry water from Lake Kariba to Sengwa. The pipeline, and a 420 kilovolt-ampere power line, will be built by PowerChina. The first phase of the project will cost about $1.2 billion.

The Industrial and Commercial Bank of China has given a formal expression of interest in the project and is negotiating with Sinosure, also known as the China Export and Credit Insurance Corp, to cover country risk insurance costs.

Zimbabwe is currently battling power shortages following the drought that ravaged the country last year and left the country’s largest power plant, The Kariba Power Station unable to operate at maximum capacity producing less than 400 MW against a capacity of 1050.