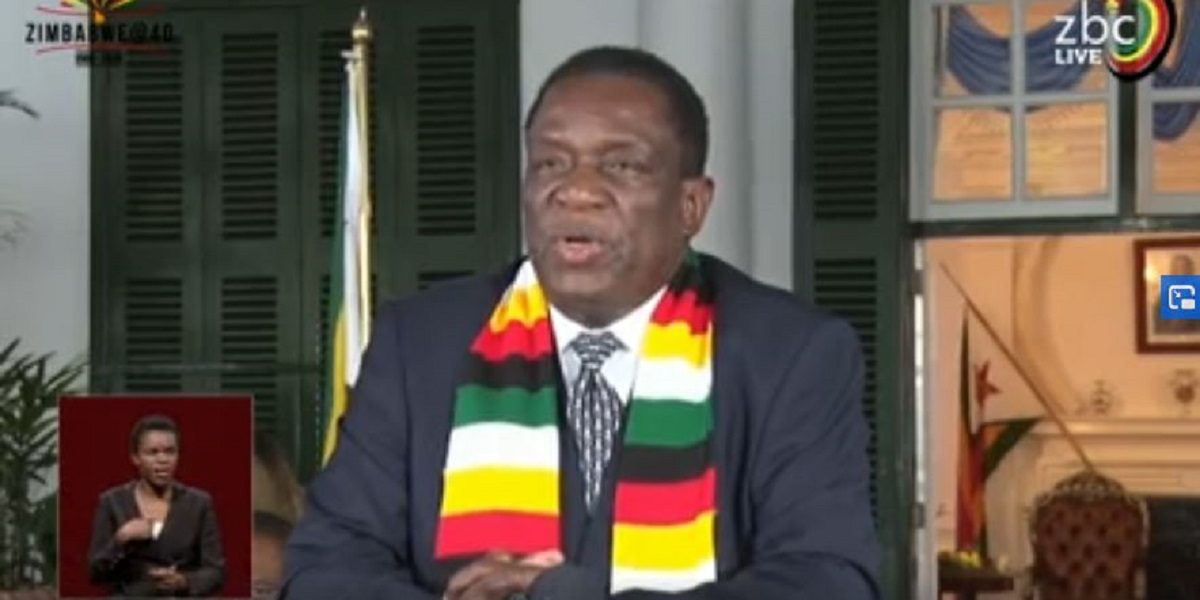 Current District Chairman of Masimba Political District in Mazowe Ward 14, Mr Goodman Tamuona Musariri has decided to challenge President Mnangagwa’s ascension to the highest seat in the ruling party by challenging the constitutionality of the president’s rise to power, The Zimbabwean reports.

Speaking to the publication, Mr Musariri said he was inspired by the recent supreme court judgement on the MDC’s case challenging Chamisa’s ascension to the MDC throne. Musariri said:

The forthcoming Legal Question lurking ahead on Section 38 of the ZANU P.F Constitution , its interpretation and application has been inspired by the Supreme Court Ruling of the MDC A Case.

It is highly impersonal and does not attack anyone but raises the aforesaid legal questions through an application to the same Supreme Court for a Declaratory Order in tandem with what was ruled on the MDC Case.

Musariri contends that the ruling party abused its own constitution when Robert Mugabe resigned during the 2017 November coup.